Summer of sport on Freesat

After a year of cancellations, postponements and fan-free events, sport is back in a big way this summer! From The Euros to Wimbledon, we've got plenty of free sport for you to enjoy here on Freesat. So sit back, relax and enjoy a summer of fresh live sport on telly (at last!)

Who can forget the Olympics? Perhaps the most famous and historical sporting event there is, the Olympics will take place in Tokyo this year after being delayed due to Covid-19 and will see countries from around the world compete in a series of grueling sports to break world records and bring home the glory and the gold.

Watch all the action on BBC iPlayer and BBC One, along with Radio 5 live coverage of all the key events.

The Hundred is a fresh new competition which features eight new competing men’s and women’s teams, each representing cities from around the UK. It’s 100 balls per team, most runs wins – easy!

Teams will each play each other once, making 32 league matches in total, with the three finishers at the top of the pack competing against each other in Finals Day.

Find out more about The Hundred draft on BBC.

All the matches below will have live TV coverage on the BBC and TV highlights available on BBC iPlayer.

Find out more about cricket coming up on the BBC.

The Premier League champions Manchester City will go up against FA Cup winners Leicester City this summer at Wembley. You can watch all the action on ITV, and 2021 will be the first time since 2012 that this iconic sporting event will be shown on live, free-to-air TV, so make sure you don’t miss it!

Following its delay due to Covid-19, the UEFA Euros 2020 is kicking off this June and is bigger than ever! Turkey and Italy will be first up on the pitch on Friday 11th June, with England’s first match coming soon after on Sunday 13th June when they’ll be up against Croatia.

Check out how to watch all the action on Freesat:

Another big sporting event returns the telly screens next week as the 134th edition of Wimbledon kicks off on BBC One, BBC Two and BBC Red Button on Monday, 28 June concluding on Sunday 11 July. After a pandemic-induced one-yeah hiatus, World No. 1 Novak Djokovic and Simona Halep are returning to the glistening grass courts of The All England Lawn Tennis & Croquet Club Limited to defend their 2019 titles.

As The Championships open on Monday, fans can flock across the Grounds to their ticketed seats up to 50 per cent capacity while the smaller Show Courts will be permitted to open at 75 percent capacity. The event organisers expect to be able to increase capacity as the tournament draws to a close on championship weekend - where heavy favourite on the men’s side Djokovic is expected to feature strongly.

The Serbian’s biggest threat to deny him a sixth Wimbledon title seems to be coming from in-form player Matteo Berrettini who lifted the trophy at Queens last week - impressively, the Italian did not drop serve all week on his journey to overall victory. With Rafael Nadal ruling himself out of competing this year and Roger Federer self-confessing to needing to work on his attitude during his lead-up matches - the scene could be set for a somewhat straightforward result.

The same cannot be said about the Women’s draw however, with five former Wimbledon champions in the field - Serena Williams (7 times), Petra Kvitova (twice), Halep, Garbine Muguruza and Angelique Kerber (once) - the story of who will be crowned the women's 2021 champion is much more nuanced. Additionally, there are also plenty of big names like Ash Barty, Iga Swiatek, Coco Gauff and recently-crowned French Open champion Barbora Krejcikova posing a significant threat to the status-quo towards the business-end of the tournament.

Watch all the highlights from this year's Open from 8pm – 10pm on tournament days along with radio coverage on Radio 5 Live.

The world-renowned cycling spectacular returns for its 108th edition of this highly respected bike race. Starting in Brittany for The Grand Depart, cyclists from around the globe will compete in the 21 stage, 3,400 km race, and you can watch along on ITV4 from 26th June to 18th July!

Even more sporty telly on Freesat:

At the Atlanta Games in 1996, Britain was among some of the worst performers - but by the London 2012 Olympics, Team GB had turned things around and restored our reputation as serious sporting contenders. Find out the full story as told by Britain’s greatest athletes, sports experts and national leaders with the full series streaming now on BBC iPlayer.

Former England striker turned podcaster Peter Crouch will host alongside Maya Jama and Alex Horne in this fab new show. Each will give their unique take on all the latest action with match reviews, predictions, celebrity guests, live music and much more footy-related fun. Watch now on BBC iPlayer.

Krept and Konan: We are England

If you haven’t heard already, Krept and Konan are creating a new England football anthem for the Euros which we’re sure will be just as iconic as World in Motion and other previous instantly recognisable anthems. With the help of England players and manager Gareth Southgate, this exclusive documentary goes behind the scenes and films the making of the song. Watch now on BBC iPlayer.

Love him or hate him, you have to respect him. This new documentary tells the story of Cristiano Ronaldo’s spectacular rise from poverty to one of the world’s biggest football stars with an undeniably successful career which is sure to go down in history. Watch now on BBC iPlayer.

We update this article regularly, so keep checking back for more updates on the latest sport this summer! 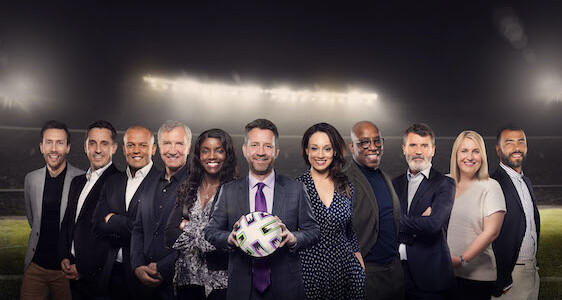 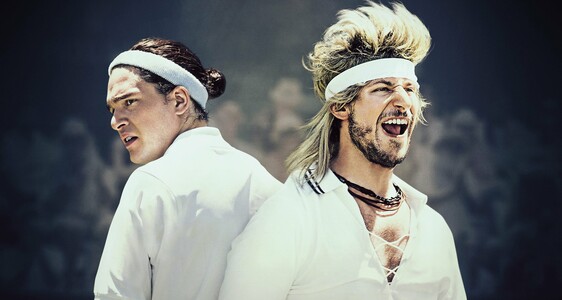 Films
As Wimbledon returns, get into the spirit with these tennis-themed movies 🎾 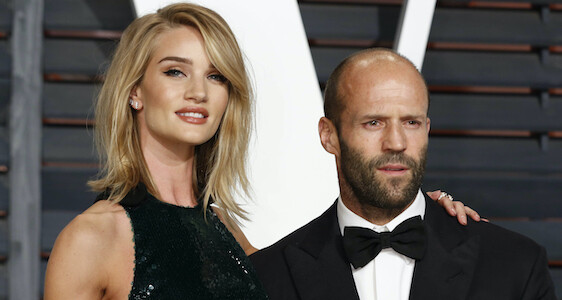 Sport
We're counting down some of the top athletes turned actors of our time!