For all you train spotters and railway enthusiasts out there, we’ve got your TV plans sorted. From steam trains to scenic railways, we’ve put together a list of the top railway programmes, train documentaries and the top train travel TV to watch right now. The best bit? They’re all free to watch on Freesat, so save this article to stay up to date with what railway themed telly will be hitting your screens. All aboard! 🚂

The Architecture the Railways Built, S3

This exciting new series explores some of the UK and Europe’s most stunning architecture lining the railway network. Transport historian and architecture enthusiast, Tim Dunn, guides you through capital cities and small rural stations to look at some of the more unique and radically designed station buildings across Europe. Watch series 1-3 now on UKTV Play, plus, read our exclusive interview with Tim Dunn to find out more about the new series!

This brand-new documentary series investigates some of the most notorious and surprising murders taking place on the British railways. From a wealthy banker in 1864 to a police officer murdered in the line of duty and a Polish Countess attacked at Gloucester Road Tube station, this series explores historical murders going as far back as the mid-1800s. Watch the whole first season stripped through the day on Sunday 2nd May starting at 11am, or watch Railway Murders on UKTV Play.

If you’re as interested in true crime as you are railways, check out our best crime series on now.

Following his 1913 Bradshaw railway guide, join Michael Portillo as he travels across Europe by rail, from Rome to North Africa and beyond. Watch on weeknights at 7pm or on UKTV Play.

Tune in as Bill Nighy narrates epic train journeys across some of the world’s most beautiful and extreme terrains. From the mountains of Canada to Lapland’s Northern lights, Scotland’s highlands and Sri Lanka’s Victorian railways, view the world by train on My5.

Follow Chris Tarrant on trips by rail through some of the world’s most challenging terrains. From the Congo to Transylvania, war zones, mountains and jungles, discover this history of these unique journeys by rail. Now on its sixth season, you can jump aboard on weekdays at 1pm or on UKTV Play.

Join Rob Bell for a whole new season of Walking Britain’s Lost Railways as he follows the hidden and abandoned railway lines which once connected the country and made Britain a hub of industry. Walk the railways with Rob Bell on My5.

Tune in to take a closer look at Japan’s railways, from the Moka Railway north of Tokyo famous steam locomotive to Tokyo’s busy trainlines. 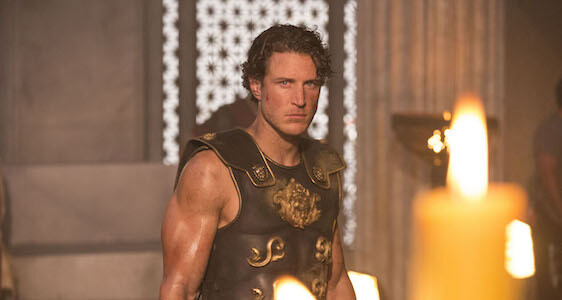 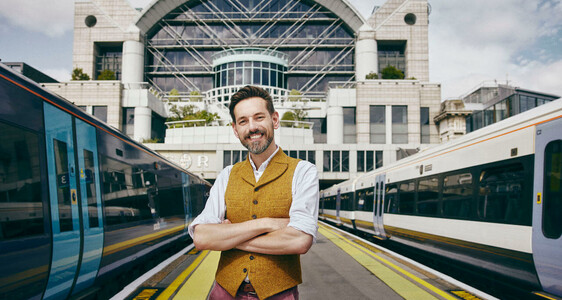 Documentaries
Find out more about series 3 AND how you could win a £200 Eurostar e-Voucher... 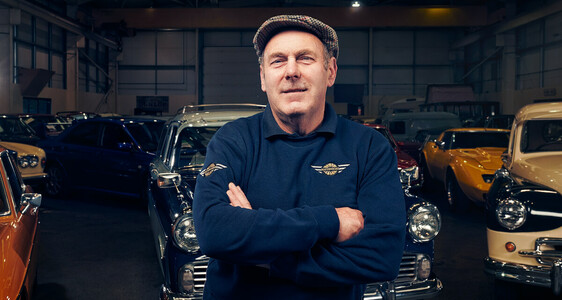