Buffy the Vampire Slayer is coming to E4! To celebrate, we've put together our top six favourite Buffy episodes which we're looking forward to watching again. Warning, spoilers ahead! 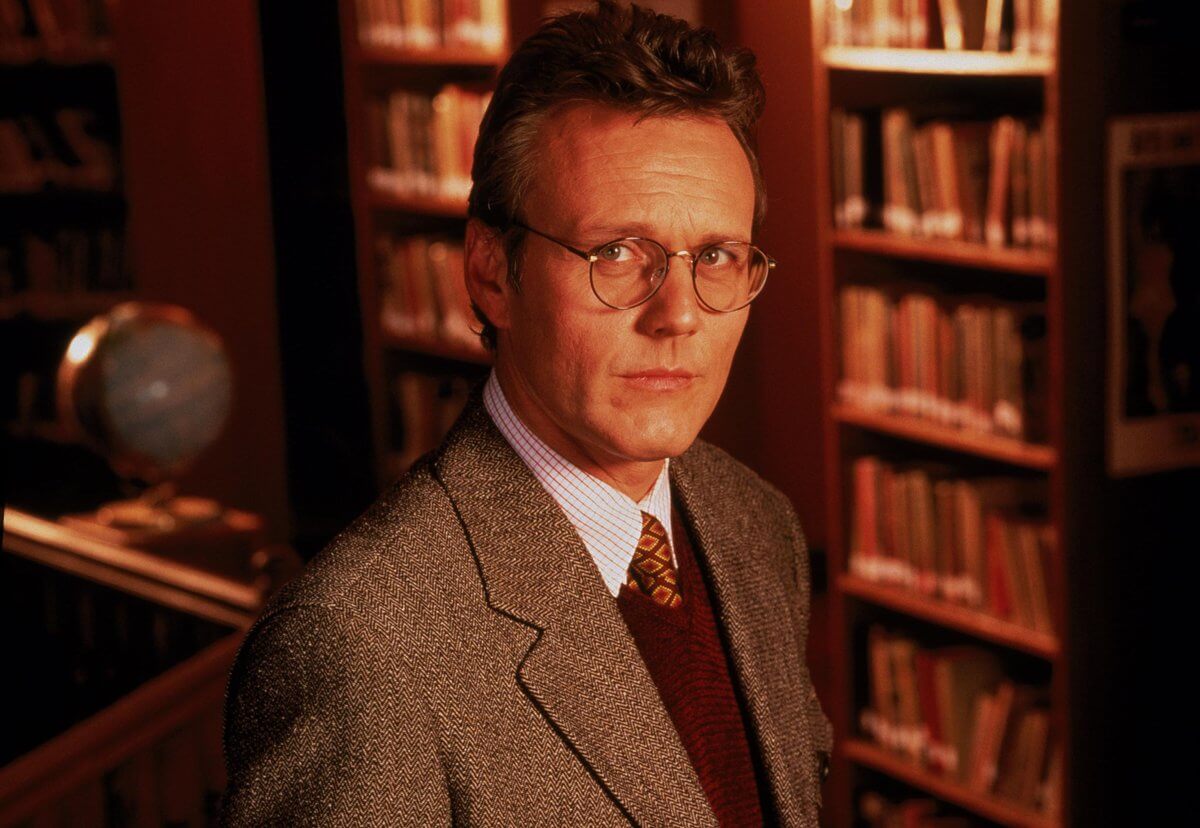 Rated an 18 when it first hit tv screens, this was arguably the best episode of Buffy the Vampire Slayer. Almost completely lacking dialogue, Hush explored the dark side of fairy tales, and the idea actually came to director Joss Whedon in a dream (or nightmare, perhaps). But the reason he made this episode without dialogue was to hit back at critics who claimed the show relied heavily on exactly that. Whedon proved them wrong, leaving them speechless too. 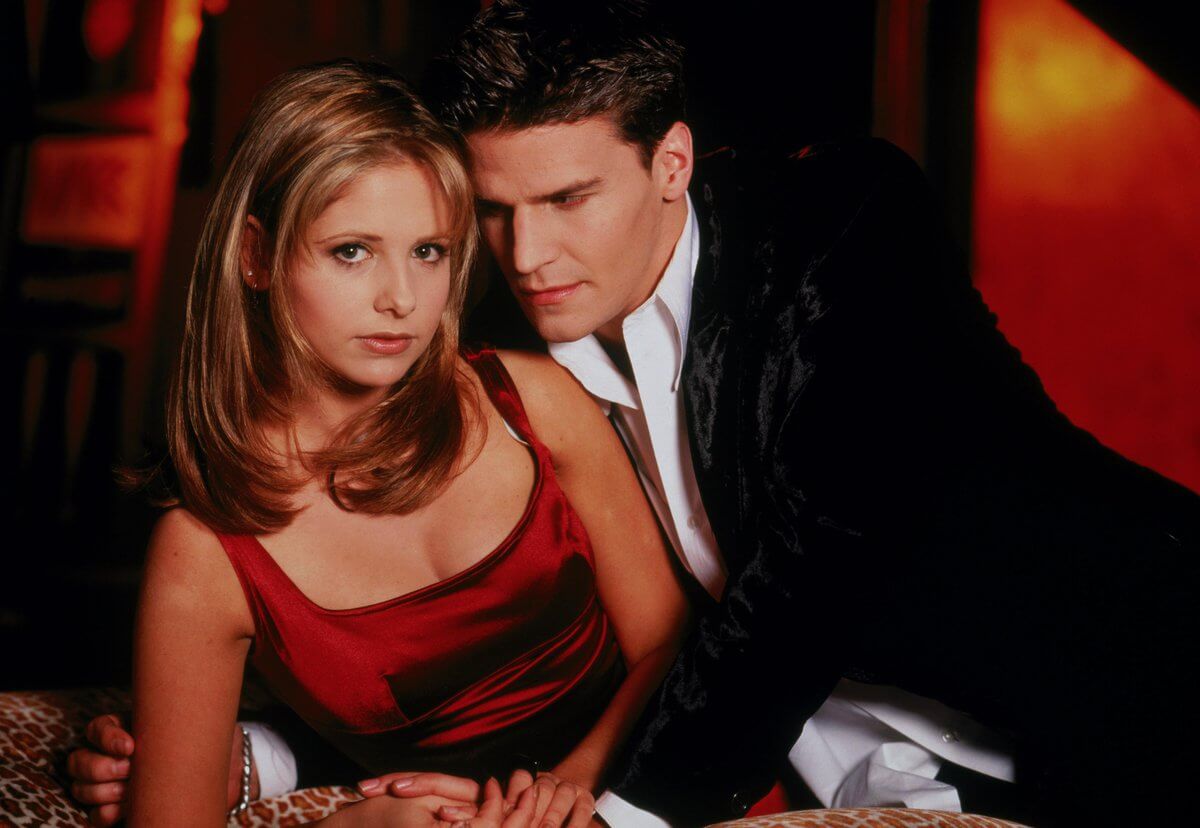 A very important episode, this one shows Buffy gaining an aspect of a demon: the ability to read minds. However when she hears that someone is plotting to kill the students of Sunnydale High, she is forced to track down the potential perpetrator before they can do the damage. Only when she finds a student at the top of the bell tower holding a shot gun, she soon learns that he wasn't there to kill anybody, but to kill himself. The episode explores the violence of school shootings, suicide, and mass murder, and places Earshot at number 2.

Once More With Feeling
Season 6, Episode 7 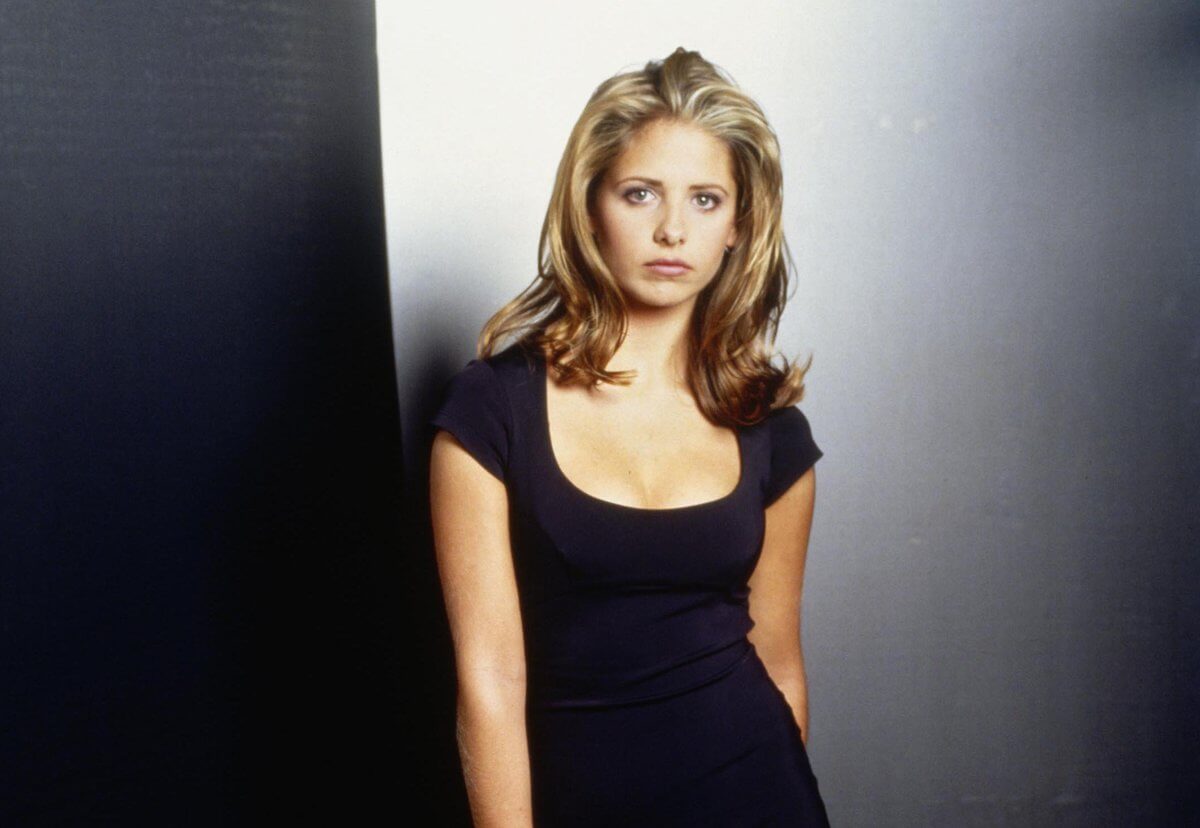 Once More with Feeling is an episode almost entirely sung by the cast of Buffy the Vampire Slayer. Interestingly actress Alyson Hannigan (Willow Rosenberg) was so nervous about singing that she requested to have fewer singing parts. Only when she heard how the autotune made her sound, well, good, she jumped at the opportunity. There's a certain dancing demon that forces them to reveal terribly personal and deep secrets in cheerful show tunes, before allowing them to dance themselves to death. The episode also marks the first kiss between Spike and Buffy, and the start of their toxic relationship. 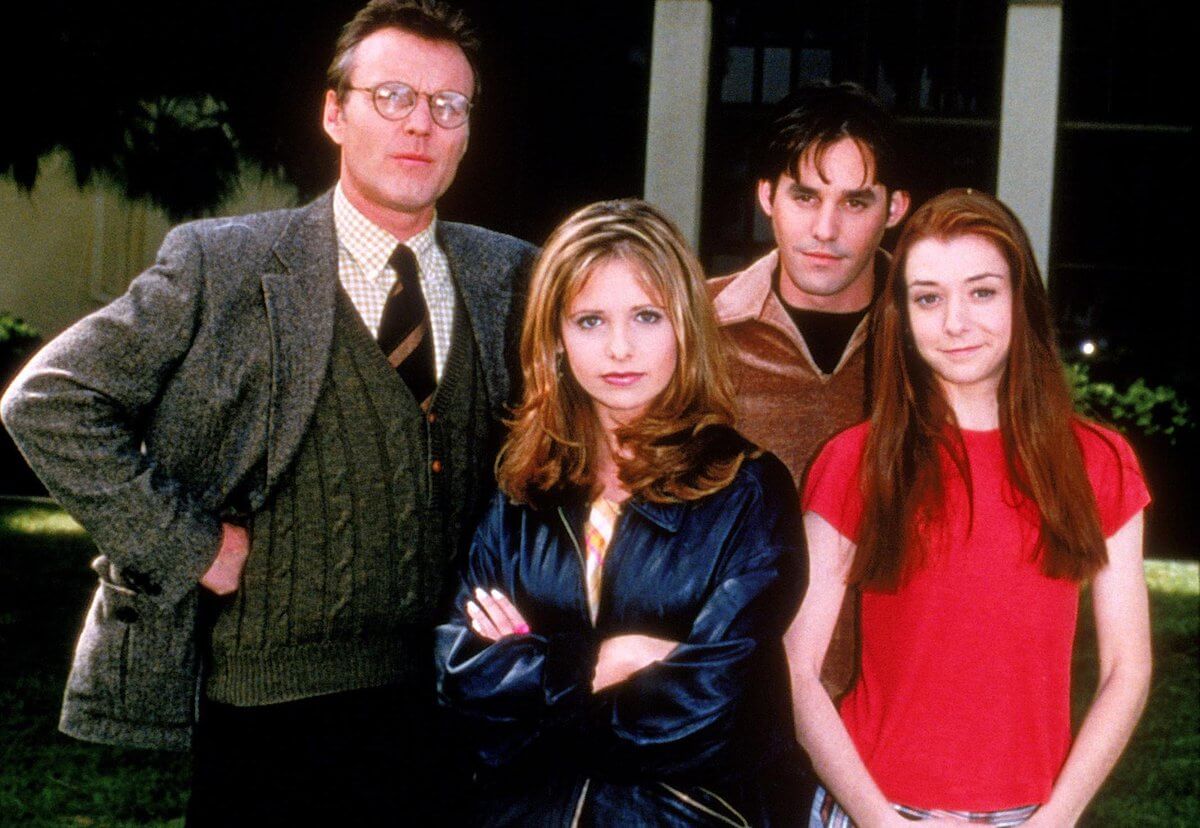 One of the most heart-breaking episodes is the finale of season 5, which many thought was going to be a wrap on the show. Before letting her sister Dawn be sacrificed for Glory, a hell god, Buffy sacrifices herself. When she dies, upon her grave is written 'Buffy Anne Summers, 1981-2001, Beloved Sister, Devoted Friend, She saved the world, a lot.' A truly heart wrenching ending that left many fans devastated.

One rule that Vampires surprisingly follow in Buffy the Vampire Slayer is that on Halloween, they shy away from the streets. They let the humans have their night of fun. But it wouldn't be a very good Halloween episode without a bit of mischief, and the top Halloween episode has to go to season 2, which sees Giles' old friend Ethan Rayne bewitch the Halloween costumes in his shop. Horror strikes when people begin to turn into what they are dressed up as, and what good is a slayer when she's turned into an 18th century 'proper lady'? 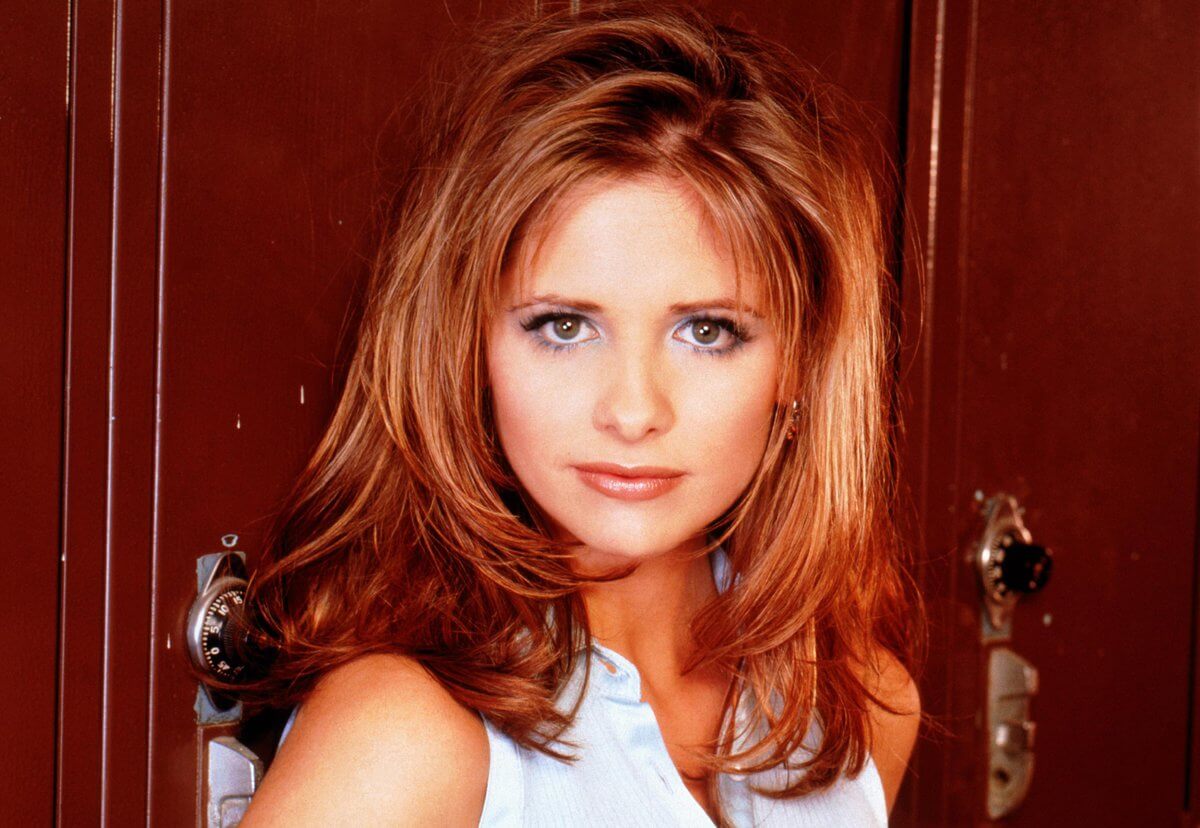 School Hard introduces one of the most complex and compelling characters Buffy the Vampire Slayer has ever seen. Spike, a vicious Vampire also known as William the Bloody (contrary to belief, it's because of his bloody awful poetry), announces his presence to Buffy by telling her he is going to kill her. Not an uncommon threat for Buffy to hear usually, but she later discovers that Spike has fought and killed two slayers in his past. Spike shakes things up big time in season 2, but his fixation on the slayer eventually leads to him falling obsessively in love with her in later seasons.

Find out everything you need to know about watching Buffy on E4 and enjoy!