Buffy the Vampire Slayer is on E4

That's right, all 144 Buffy the Vampire Slayer episodes are landing on your TV screens from 1st June, every weeknight!

How to watch Buffy the Vampire Slayer

The best way to watch Buffy the Vampire Slayer right now is via E4. It's completely free, and it's on every weeknight from 11pm, meaning there'll be no cut scenes, and plenty of spooks to keep you up at night. But the hit 90s show has far more to it than a few jump scares, because while Buffy tackles physical demons, she's also facing figurative ones of her own, manifested in the adventures of every episode. 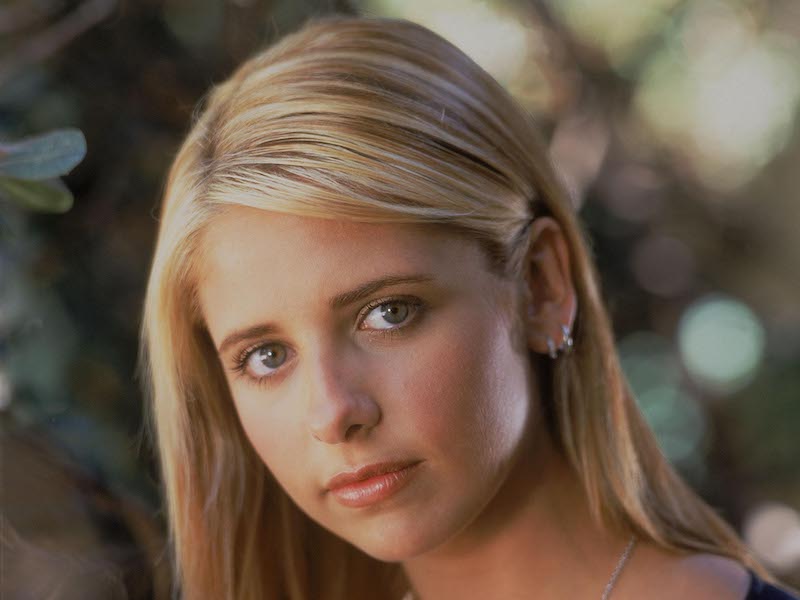 For years director Joss Whedon fought to prove Buffy was a hit, and initially had a go at creating a Buffy the Vampire Slayer movie, but the blonde demon hunter eventually found success in TV. It seems her complex character didn't have the room to tell her story in movie format, and Whedon was right. It allowed him to explore the context of the horror genre on another level, and from its opening scene, Buffy the Vampire Slayer wowed viewers by taking a simple horror trope and twisting it into the unexpected. Whedon never left that scene in the dark, continuing to subvert the idea of the damsel in distress throughout the show.

There are many factors to take into account here, the operative one being that Buffy the Vampire Slayer is still very much alive today, even if a lot of the characters are undead. She is a symbol of feminine power, each episode is filled with underlying messages and every character represents a little part of ourselves. This is more than just another teen Vampire show, in fact, that is its greatest disguise. Look past the low budget CGI of the late nineties/early noughties and find a world of hidden messages, still very relevant today.

What is it about?

Buffy Summers is a high school student who just moved to Sunnydale, a fictional town in California, and also home to vampires, demons and the forces of darkness. But there's something different about this blonde ex-cheerleader, she's the only one that can stop them. Follow Buffy on exciting adventures in every episode, as she battles hyena-possessed bullies, invisible menaces and finds epic, dangerous love, all with a witty dialect to complement the horrors on screen. 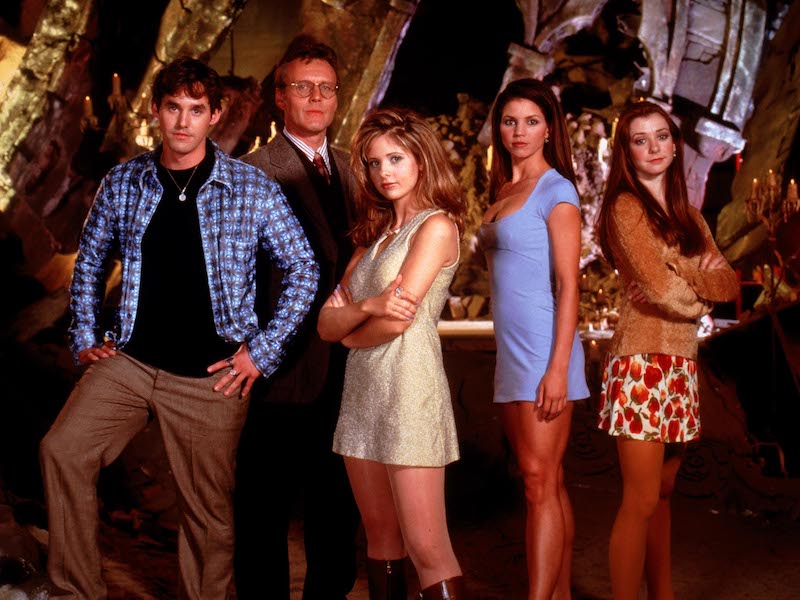 Fancy binge-watching the classic drama/horror in one go? You can catch all the action on all4, simply head over to their site, sign in and voila!

Want to find out more about the beloved Vampire Slayer? Check out our list of the top Buffy episodes coming soon to your TV screens (spoilers ahead!)