From CBS Reality, CBS Justice and CBS Drama to what films are coming out on the Horror Channel this month, there’s plenty of choice with these CBS UK channels.

Ever wanted to walk in the shoes of a detective? Murder Wall gives you that opportunity! You’ll get to witness clues to some of the most difficult and challenging homicides the police have faced, with plenty of twists and turns, false leads and information, Murder Wall will constantly keep you on your toes. Catch it on 22nd and 23rd August at 9pm.

Medical Detectives follows medical examiner, physicians, coroners, law enforcement officials, legal experts and journalists as they piece together the clues of the crime in order to understand it better. The show also explores accidents and outbreaks of disease from around the world, making this a pretty topical and important show to watch right now. Watch Medical Detectives on Thursday 10th September at 10pm, with double bills every Thursday and Friday at 10pm until 2nd October.

Murder by the Sea (Season 5)

Murder by the Sea season 5 makes its UK premiere, and while we usually associate seaside towns with arcades, soft-serve ice creams, summer breeze and relaxing beach days, there’s a certain eeriness that the show explores as it looks into the rising crimes that take place, including some of the most terrifying murders ever recorded in British criminal history.

The well-loved drama Law & Order is now streaming on CBS Reality! You can catch the Emmy Award-winning series in two dramatic segments: part one sees the detectives bring the lawbreakers in, and part two switches to the criminal courts to bring justice. Catch season 1 on weeknights from 6pm from 3rd August till 1st September, and be sure to tune in to season 2 which starts straight after from 2nd September till 1st August at 6pm.

For a little bit of drama, The Fugitive season 2 is airing on CBS Justice from 24th August – 2nd October every weeknight at 5pm. It follows the story of Dr. Richard Kimble (David Janssen) who was tried, convicted and sentenced to death for murdering his wife, when in actual fact he is innocent. He escapes custody during a literal train wreck and searches for the one-armed man he believes actually committed the crime.

CSI get an upgrade when they move to the big apple, acquiring state-of-the-art technology, new labs and office equipment, and when Dr. Sheldon Hawkes moves out of the basement and into the field, there’s no telling how it’ll affect him and the team. Catch seasons 1 and 2 back to back weekdays at 12pm.

Shed of the Dead

For the horror film buffs, our top pick for the horror channel this month is Shed of the Dead! Not Shaun of the Dead, or Dawn of the Dead, this zombie apocalypse film is a UK TV premiere and stars Misfits actor Lauren Socha and Ewen Macintosh from the UK Office. Catch it on Friday 4th September at 9pm.

Watch all these great AMC channels on Freesat, and don’t forget to sign up to our newsletter so you never miss the latest telly scoops. PLUS you can now watch Horror Bites and CBS Catch Up straight from the TV Guide! 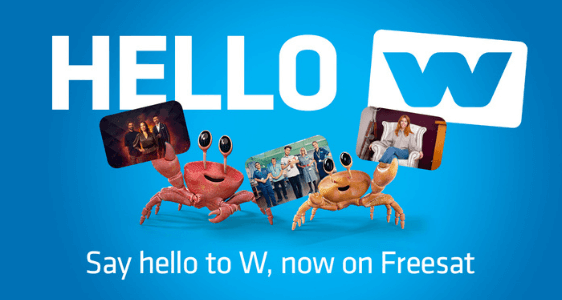 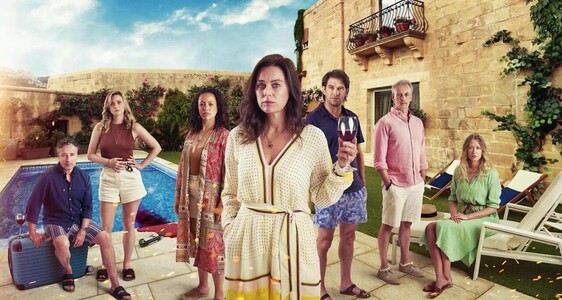