The scoop on Fear City: New York vs. The Mafia

Netflix’s new limited series gives us a closer look at the New York mafia in the 1970s and law enforcement’s struggle to bring them down.

From the producers of Don’t F**k With Cats, this three-part docuseries uses interviews from ex-mafia associates and law enforcement officials alike, along with previously unheard surveillance recordings, news footage, archived evidence and dramatised reenactments to show us the real world of the “golden era of the mob.” 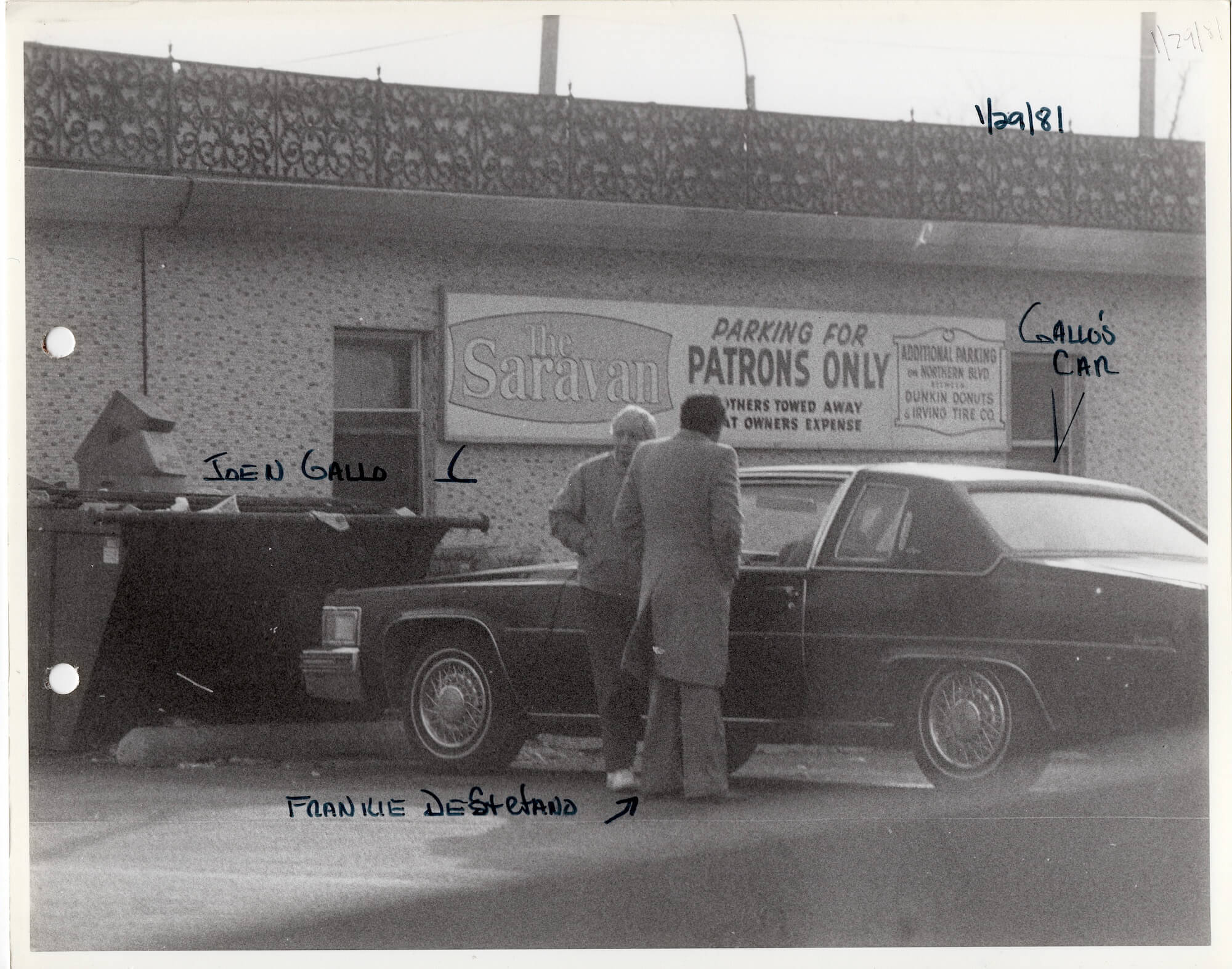 The first episode, entitled Mob Rule, sets the scene of what 1970s New York was like and how untouchable the mob was. Although to many of us the mob is a common trope in cop films and thrillers, the image that has been built of them is very much based in reality. Italian-American mob families, loan sharks and conspiracies were all too real to everyone from law enforcement to small business owners.

“It was total anarchy. You knew if you didn’t pay on time, they’d bend ya leg and stuff it in ya pocket.”

The opening of episode one shows graphic images of bodies, while newscasters announce grim headlines about abandoned railway tunnels being used by the mob as a grave for more than 60 people, and reports of 17 people being killed in just one day in mob-related hits. One ex-mobster, Johnny Alite, says in his interview:

“I didn’t feel New York was mine for the taking, I felt we already took it.”

The New York mob was controlled by five families – Bonanno, Colombo, Gambino, Genovese and Luccese. Together they ruled New York with a bloody fist, ruthlessly killing anyone who got in their way or betrayed them. Law enforcement knew what was going on, but were seemingly powerless to stop it. 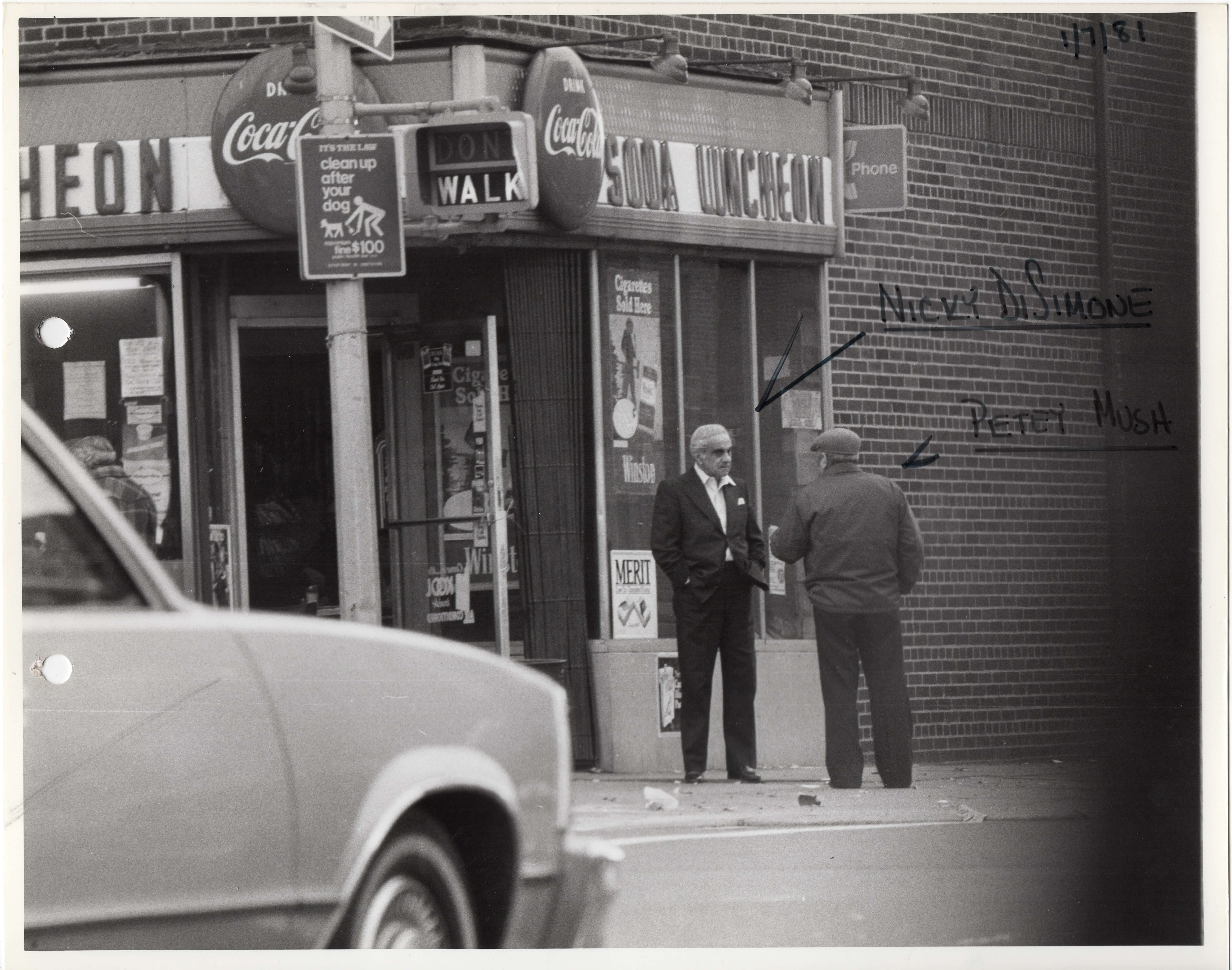 We quickly learn that while the mob was an intensely organised crime operation with a hold on everything from high-rise construction to trade unions, the teams who were meant to be bringing them down were anything but organised. The mob was a huge organisation of hundreds or even thousands of associates, and the best law enforcement could do was take photos of new faces and ask around to see if anyone knew them. Although law enforcement could put the occasional foot soldier in jail for a few years (if they were lucky), the big bosses at the top seemed untouchable.

“The FBI couldn’t keep up with us.”

However, when a simple legal code known as Rico (the Racketeer Influenced and Corrupt Organizations Act) was passed in 1970s, things started to change. Now law enforcement could arrest the bosses for ordering a criminal act rather than being restricted to persecuting the foot soldier who did the dirty work.

From here, law enforcement adopted a new and risky strategy of bugging mobsters homes, cars and just about anywhere else they could think. The way law enforcement bugged them is straight out of a mob film; dressing up as telephone repairmen and cable TV guys, even going so far as asking a mobster to hold the torch while they slipped the bug into the TV. These bugs made all the difference as they could finally learn about the dynamics, rules, codes and methods of the mafia. 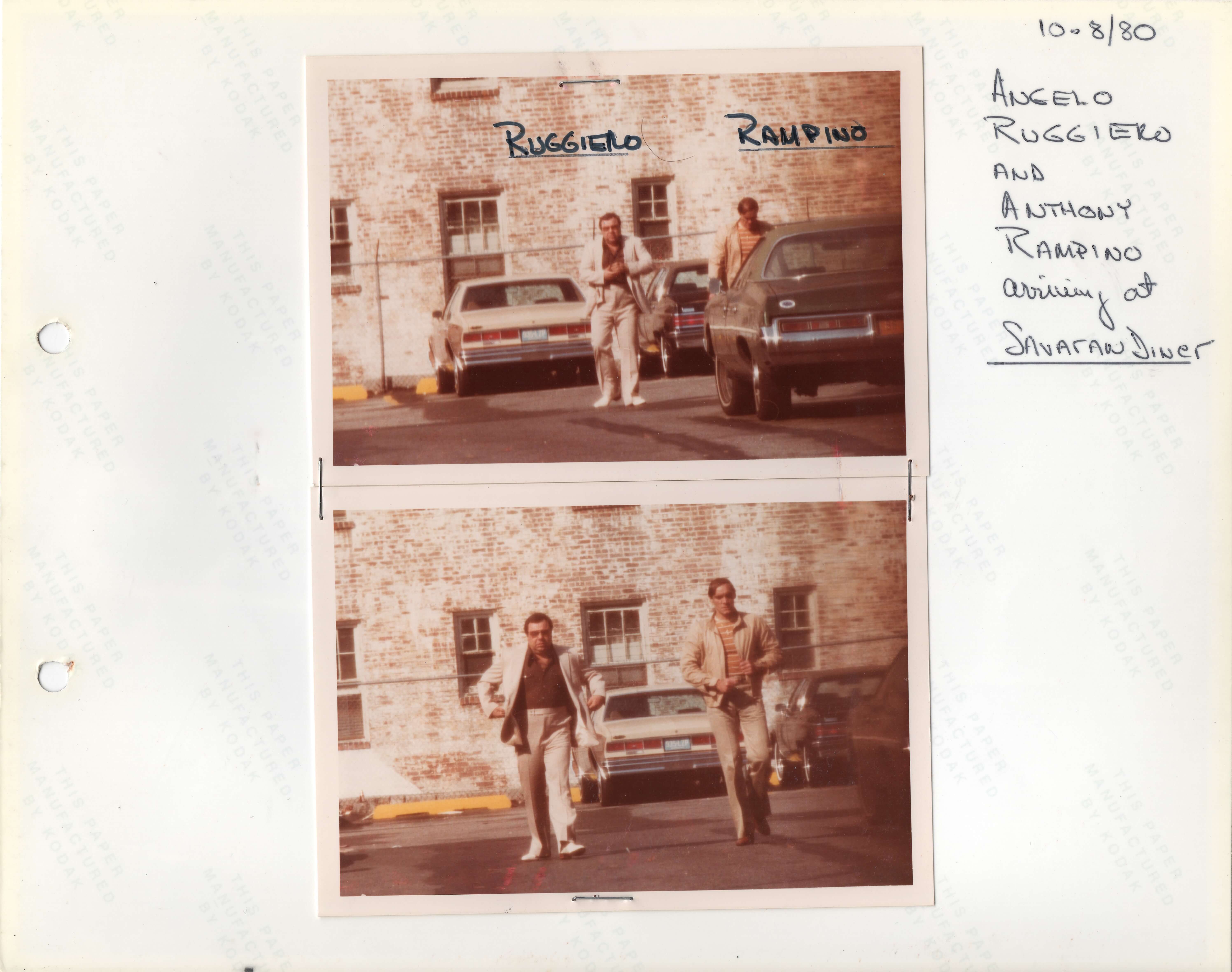 The first episode shows the intense hold the mafia had on New York and shows the lengths law enforcement had to go to try and bring them down. It’s tense, thrilling and at times almost unbelievable, with a dark humour running throughout which is straight out of a mob film. You’ll have to watch the next two episodes to find out how, after years of playing cat and mouse, New York began to finally close in on the mafia.

Watch all three episodes of Fear City: New York vs. The Mafia now on Netflix. Can’t get enough of true crime? Head to our best crime series list to find more crime dramas and documentaries you’ll love. PLUS, find out what else is new to Netflix and sign up for our newsletter for more telly news and reviews sent straight to your inbox.