How to watch live football with Freesat

What’s that you say? Live football? When, where?!

Turns out Ekstraklasa has become one of the first football leagues to resume the action, and you can catch the first game this weekend! 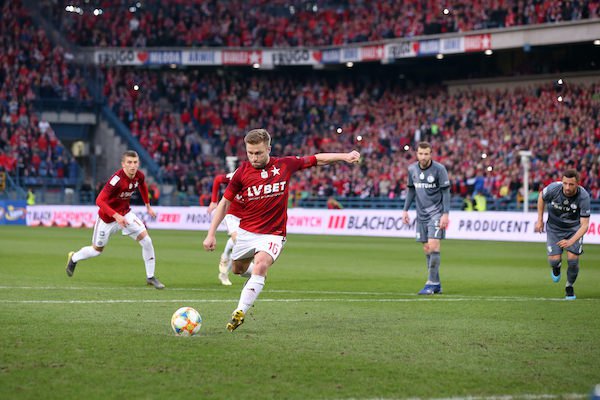 British broadcaster FreeSports have teamed up with the Polish Ekstraklasa to bring you live football for the first time since the UK lockdown, and the best part is it’ll be completely free!

“This is great news for football fans in the UK with the Polish Ekstraklasa set to return to our screens. We’re looking forward to bringing viewers two games live from each round live and completely free across TV platforms and via our FreeSports app.”

With each of the sixteen teams having already played twenty-six games each, the season is well under way and will split at the 30th game into two groups: the Championship round for the top 8 teams, and the Relegation round for the bottom 8 teams. 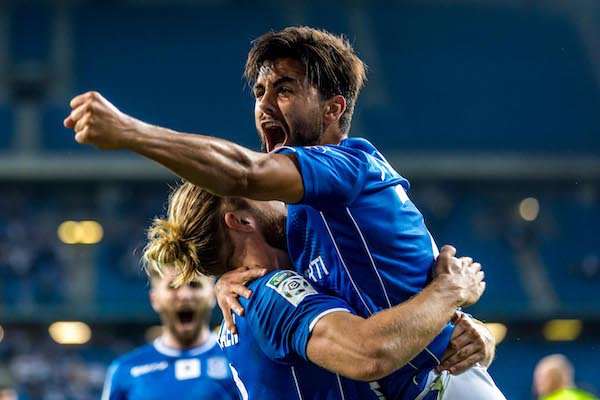 FreeSports is no longer available on Freesat from 30th June, 2020, but you can still catch plenty of live football on Freesat with the Premier League games 🎉