So the burning question is, will there be a season 2? That's still undecided, but it seems likely, so read on for Freesat's 5 theories for season 2...

Okay Netflix, seriously, what on earth is behind that door?

For one thing, it isn't more Earth. We know that just by looking through it and seeing an abyss of light and dark shapes, something Ellie was thrown through when disguised as Dodge at the end of the series (we warned you about the spoilers!). But is there a way to rescue her from this horrible fate? We have a theory that since keys can be created, there must be a key that can let you pass through the door unharmed. Only time will tell, we hope! #saveellie 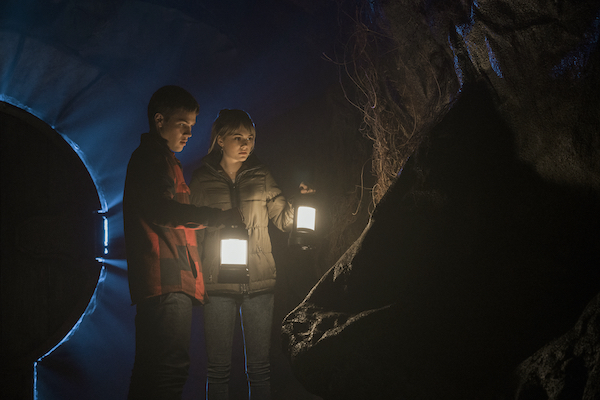 So, if possession is inevitable from those tiny yellow beams of light, is it possible to reverse the effects?

As we know from watching the finale, Eden has also been possessed by a demon. But we think there's something that might be able to reverse these effects. As we saw with Lucas, his body was perfectly preserved by the demon, so we have an inkling that in order to take control of their own bodies, they could use the Ghost Key and door to turn themselves into ghosts. With their possessed body temporarily dead, they may be able to ask for help on the other side... 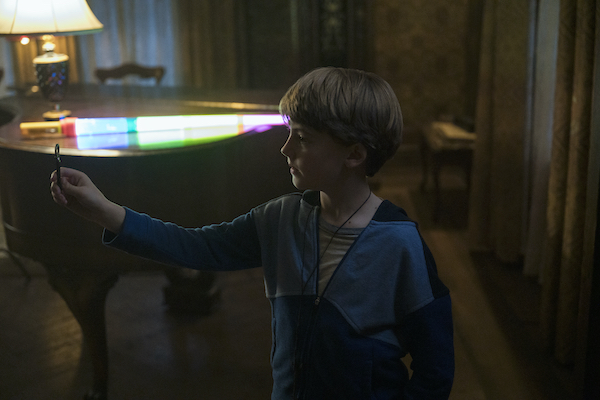 Will Duncan get his memories back?

Duncan's memories were stolen from him at a young age in order to protect him from Keyhouse and the dangerous keys inside it, but after the Locke siblings discover his memories hidden by the Tree Key, will they make the conscious decision to give them back to him? If they do, he could be the one to help them and guide them where other adults are unable to. 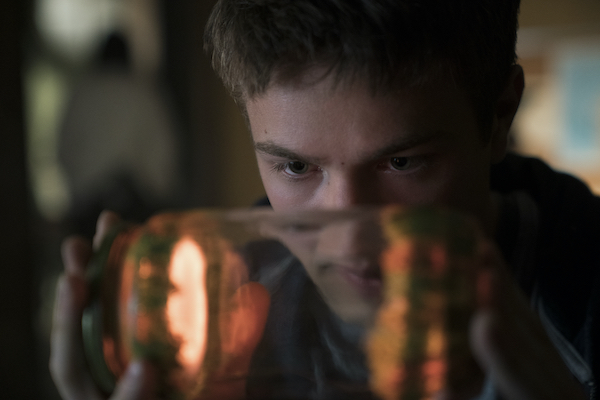 This might be a bit of a reach, but disguises seem to play a big role on Locke & Key, and what better way to disguise yourself than to be a literal fly on the wall? If you can use the identity key to change into a person, there must be a way to use it to change into an animal, or at least a different key? 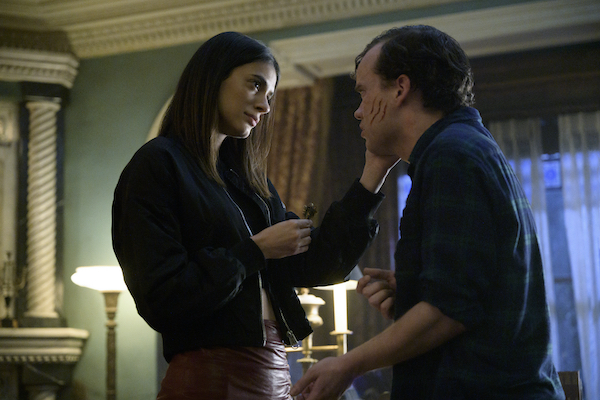 What's up with Chamberlin Locke?

We can't have had one cameo from Chamberlin Locke without a pretty good reason, and we think there's more to this character than meets the eye. Let's look at his encounter with Bode. He describes to Bode the keys and what they are for, as well as giving him information about his father and uncle. But when he tells Bode how he chose to remain on the Locke property as a ghost, instead of moving on to the afterlife like everybody else, we can't help but feel like he's up to no good. Could it be that he is looking for a way to return to the living? And with Sam Lesser on his side, there's no telling what will go down in ghost town...

Use the Anywhere Key below to find out more about Netflix's Locke & Key!