The true crime podcast about Manchester gangster ‘Mr Big’, aka Paul Massey is out now

This is the podcast pick of the month, about the notorious Manchester gangster who was shot dead on his own doorstep back in 2015. Don’t miss it on BBC Sounds, out now!

For all you true-crime podcast fanatics out there, this isn’t one to miss. The new BBC Sounds podcast ‘Gangster’ is totally free, and boasts a powerful and interesting story about the demise of ‘Mr Big’, Manchester’s notorious gangster, who went from a young delinquent on the streets of Salford to becoming the leader of an organised crime group that controlled drugs, security and night club doors in Manchester. But with this type of leadership there’s always an enemy, and Paul Massey’s death was a result of a violent gang feud.

Check out the new 5-part BBC Sounds podcast series documenting the rise and fall of the notorious gangster, presented by crime reporter Livvy Haydock, who said “Telling the story of Salford’s ‘Mr Big’ was never going to be a straightforward one. But as a crime reporter, I’ve been really interested to learn all about the power and eventual downfall of Paul Massey. As with all notorious figures, Massey’s story isn’t completely black and white and I hope listeners enjoy being transferred back in time to 90s Manchester, learning about this extraordinary, hair-raising tale”.

Not only will the podcast document the life of Massey, we’ll also learn about the history of 90s Manchester, including the impact his ruling had on the music scene, nightlife and sporting success which made the city the envy of the rest of the nation. 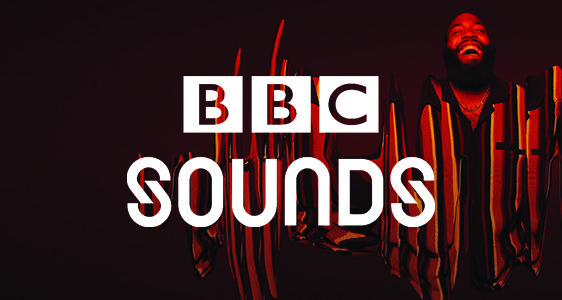