From Breakfast at Tiffany's to Friends, we've taken a look at the best on-screen interior designs across fan-favourite films and tv shows in history. Does yours make the list? And if you could choose one of these designs for your own home, what would you go for?

The iconic apartment that Breakfast at Tiffany’s protagonist Holly Golightly stays in is by far the most sought after for us on this list, with the townhouse at 169 East 71st Street, which was used for exterior shots, selling for 7.4 million dollars. The most fantastic part of the interior for many is the half bathtub that sits in the middle of the room, acting in place of what would usually sit a sofa. Instead the bathtub is dressed with brightly coloured cushions which stand out in an otherwise neutral toned apartment so that one's eyes dart straight to the odd décor. From the stacks of pristine suitcases by the door to the box crate coffee table, Holly Golightly screams modern day Etsy shopper, and continues to inspire us years later.

Call Me By Your Name

A touching story elevated by its use of beautiful Italian décor on the backdrop of paradise is juxtaposed with Oliver and Elio’s ‘forbidden’ love. Without giving away the details of the film, the house, which is a private home, contrary to popular belief, is the Villa Albergoni, 3, Via Montodine, just south of Via Roma, in Moscazzano. The villa was put up for sale in 2018 at €1.7 million. Dating back to the 16th century, the villa was built on the ruins of an earlier castle, and the designs inside for the set of the film were by Violante Visconti di Modrone. Interestingly they spent a lot of time filling the place, as it was practically empty upon arrival, so the interior was totally for the purpose of the film. One of the most beautiful aspects of the villa was the grand piano that Elio played more than once, a symbol of his love for Oliver, using the music to speak freely for him when he couldn’t find the words himself.

We couldn’t write this article without a nod to the set designers of 90s TV show Friends, because the design of Monica’s apartment is one many base their own room designs on. There’s even a LEGO set based on it! From the bright purple walls to the contrasting blue cupboards and brick interior, this open plan space actually belonged to Monica’s grandmother, and explains the slightly dated décor that sits inside. Had the apartment not been rent controlled, it would have cost about $4,500 a month.

This cult classic pulp-inspired film noir by Quentin Tarantino is arguably one of his greatest works, and the set design isn’t short of perfection. From Jack Rabbit Slim’s to the streets of LA and, especially, Marcellus Wallace’s apartment where Vincent first arrives to pick Mia up, the modern furniture is almost museum-like. Speaking on the intercom to greet her guest, things seem alien, even in today's age, signifying their extreme wealth. The interior sets up a comical aspect of this scene where Vincent tries to relax, only it’s impossible to relax in a place like this, so he leans awkwardly against the mantlepiece in an effort to look cool, as he waits for the host to arrive barefoot and ready to dance.

The Holiday starring Cameron Diaz and Kate Winslet contrasts two totally different locations, from a beautiful Mediterranean mansion in LA to a cosy Cotswold's cottage a little outside of London. Both beautiful and unique in their own ways, and similar to the Call Me By Your Name set, a lot of the furnishings were changed in the mansion specifically for the movie, to really go after the Hollywood Hills minimalist look. Back in 2006, the design trends in the movie were just about to take off, and the set designers said that they “tried to provide a glimpse of the outdoors in these scenes to give you a sense of place.”Our favourite aspect of Amanda’s mansion that actually dates the interior is the wall filled with DVDs, something streaming services have probably forced her to plaster up. Or maybe replace with books. We wouldn’t say no to a home library! 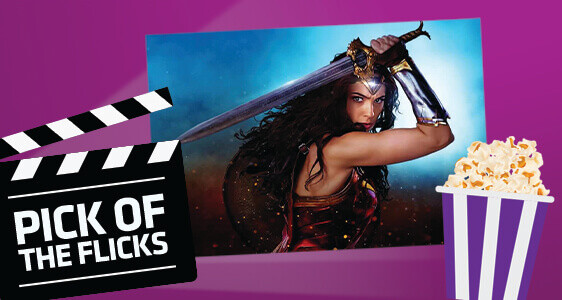 Films
Check out the top films on Freesat coming up this week! 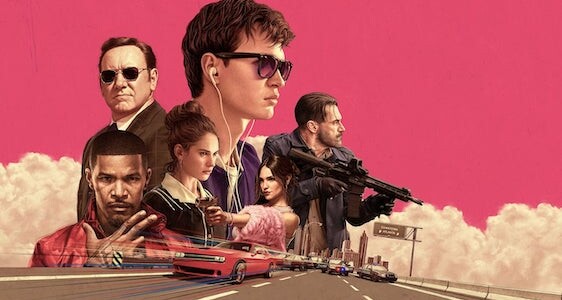 Films
Get the best selection of films on-demand, from Prime Video, iPlayer, ITV Hub, My5, Netflix, STV Player and more! 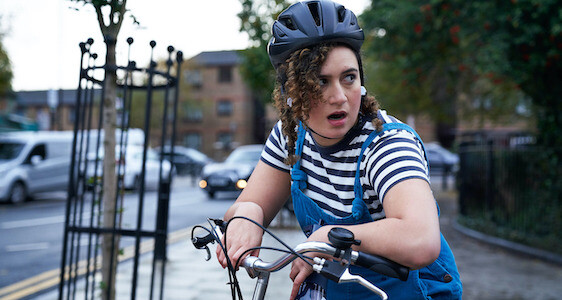 On Demand
Stream all you like with picks from our team of Telly experts!