The Great British Bake Off 2020

Cake lovers and Paul Hollywood fans can rejoice, because Bake Off is back for an all new, Covid-friendly season of baking fun 🍰

Here’s everything we know so far...

When does the new season of GBBO start?

You can catch the first episode on Tuesday 22nd September at 8pm over on Channel 4. The show kicks off with cake week, where the contestants are challenged to take on a classic Battenberg and a fruit sponge. 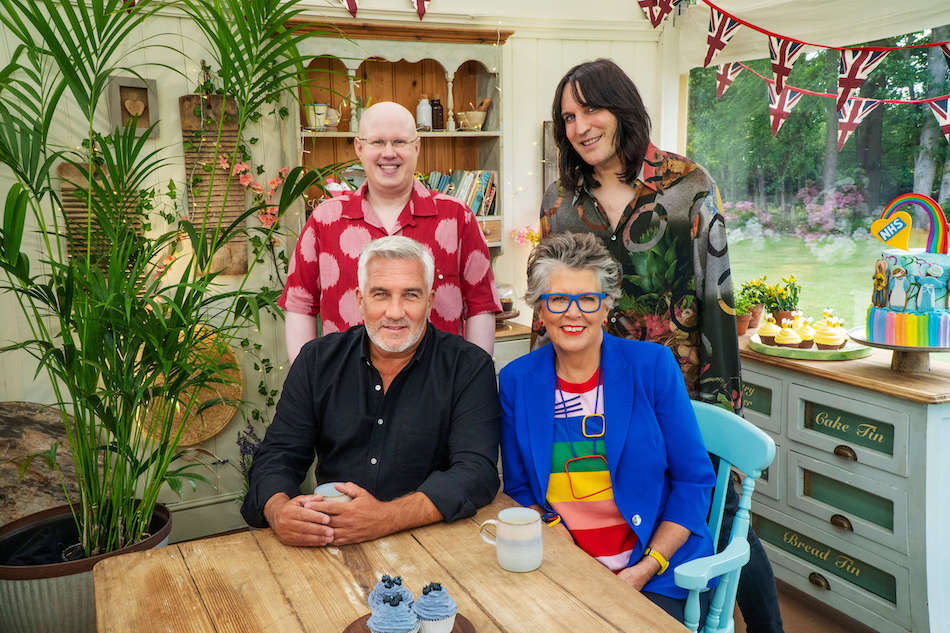 Noel Fielding returns as host, but this year he’s joined by Little Britain star Matt Lucas who is replacing Sandi Toksvig. Lucas said he was thrilled to be a part of the show, and we’re sure he’ll bring his signature humour to the baking competition:

"I’m chuffed to bits to be joining the most delicious show on television. I can’t wait to break bread with Noel, Prue and Paul and meet the brilliant bakers. And bearing in mind my love of cake, I’ve already ordered some much larger trousers in anticipation. See you in the tent!"

When it comes to the judges, Paul Hollywood returns to hand out his coveted handshakes along with Prue Leith.

How was the show filmed?

Due to the pandemic, it was uncertain whether GBBO would be back this year at all. However, filming was able to take place thanks to strict Covid-19 rules. The whole cast and crew had regular Covid-19 testing and were kept in isolation bubbles. The cast and crew also had to self-isolate before shooting could begin, and 12 practice kitchens were made so contestants could prep safely. Love Production managing director Letty Kavanagh said that with all these restrictions and precautions in place, “It felt like the safest place in Britain.”

Who are the contestants of GBBO 2020? 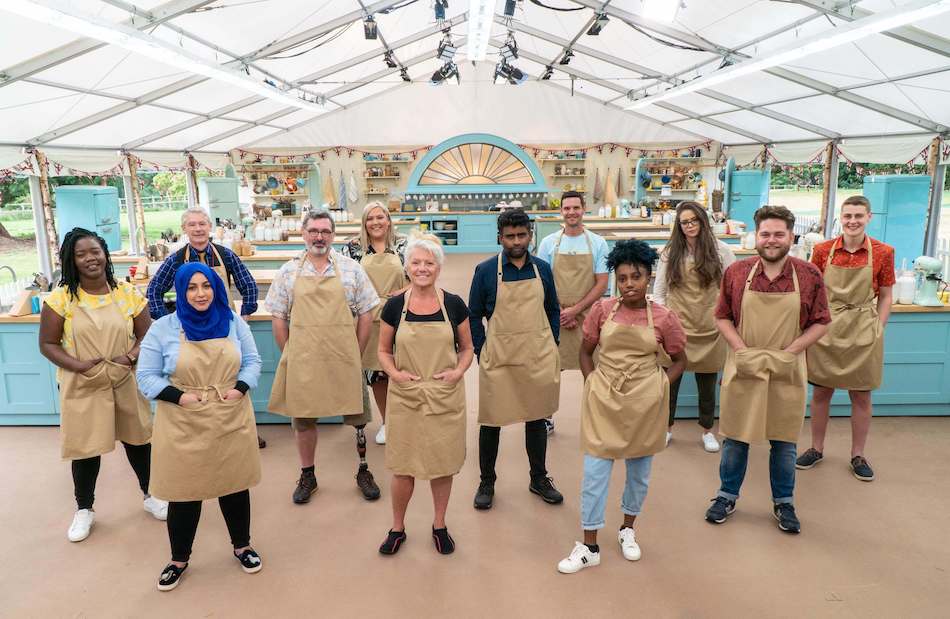 This year, 12 amateur bakers will be taking part in the competition. From students to a pantomime producer, you can expect a real range of backgrounds and professions. Here’s the rundown of whose competing:

So those are your 2020 bakers! We can’t wait to see what they cook up in this year’s Bake Off.

Tune in on Tuesday 22nd September at 8pm on Channel 4, and make sure you have some cakes at the ready because the first episode is sure to get you salivating. Plus, if you’d like a little behind the scenes action, check out The Great British Bake Off: An Extra Slice with Jo Brand on Fridays at 8pm on Channel 4. You’ll get to see special unseen footage and an interview with this week’s eliminated baker, as well as a host of celebrity guests.