Get 'Down to Earth' with Zac Efron

Narrated by High School Musical star Zac Efron, this Netflix documentary series takes us on travels around the world to a multitude of beautiful and meaningful places in an effort to find more sustainable and healthy ways to live.

Down to Earth with Zac Efron isn’t about Zac Efron!

While we love to see the High School Musical star back in the spotlight, it’s important to note that Efron (although starring in the docuseries) manages to distance himself and his image from the important message the show delivers.

Over the course of eight episodes, Efron and Darin Olien, a self-proclaimed wellness Guru travel around the world to a multitude of beautiful and meaningful places in an effort to find more sustainable and healthy ways to live. Essentially, the show brings to light that change needs to happen sooner rather than later.

What makes this different to other environmental documentaries?

For one, this documentary is narrated by Zac Efron, and while he may be no David Attenborough, he definitely adds his own spin to the show, and often makes us laugh with awkward encounters with people who think he’s just trying to boost his image. 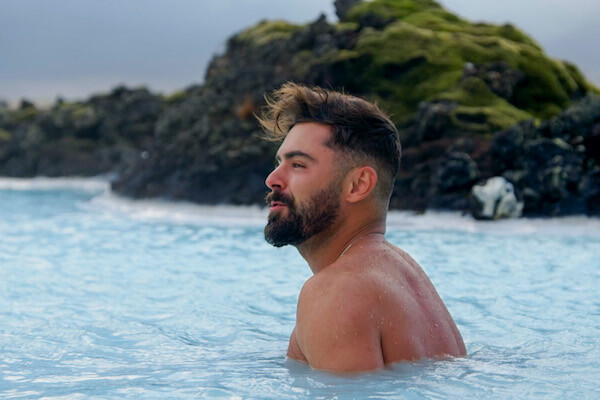 But that’s quite the opposite of what he’s doing. Instead he’s using his platform to encourage change in people around the world. And although to some it may seem like Pandora’s box wrapped in shiny Tinseltown paper, Down to Earth does inspire change, especially in young audiences, who ultimately are the future of the Earth.

Each 40-minute episode takes us on a new exciting adventure to places most people haven’t seen before, and each place has something unique to offer, from the largest Jackfruits you’ve ever laid eyes on and the sweetest apples you’ve ever tasted to lessons in the water we drink (who knew they had lessons about water?). 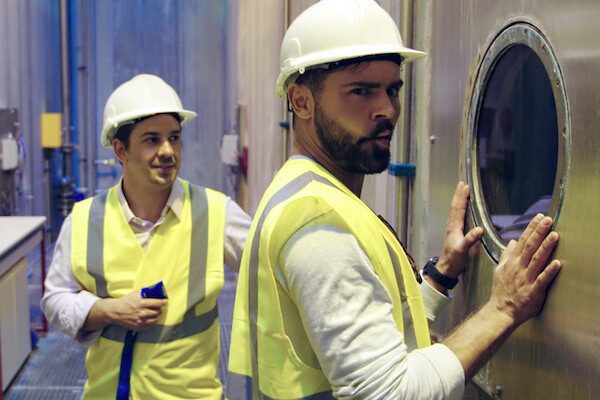 Down to Earth with Zac Efron is now available to stream on Netflix. Don’t forget to sign up to our newsletter so you never miss the latest telly scoops, and check out our top documentary picks this week on Freesat.