Quintessential Sci-fi of the 1950’s

Fancy brushing up on your B-movie knowledge? From creature-features to otherworldly invasions and science experiments gone awry, the fun and fear never stop in this decade of hits.

Invasion of the Body Snatchers (1956) 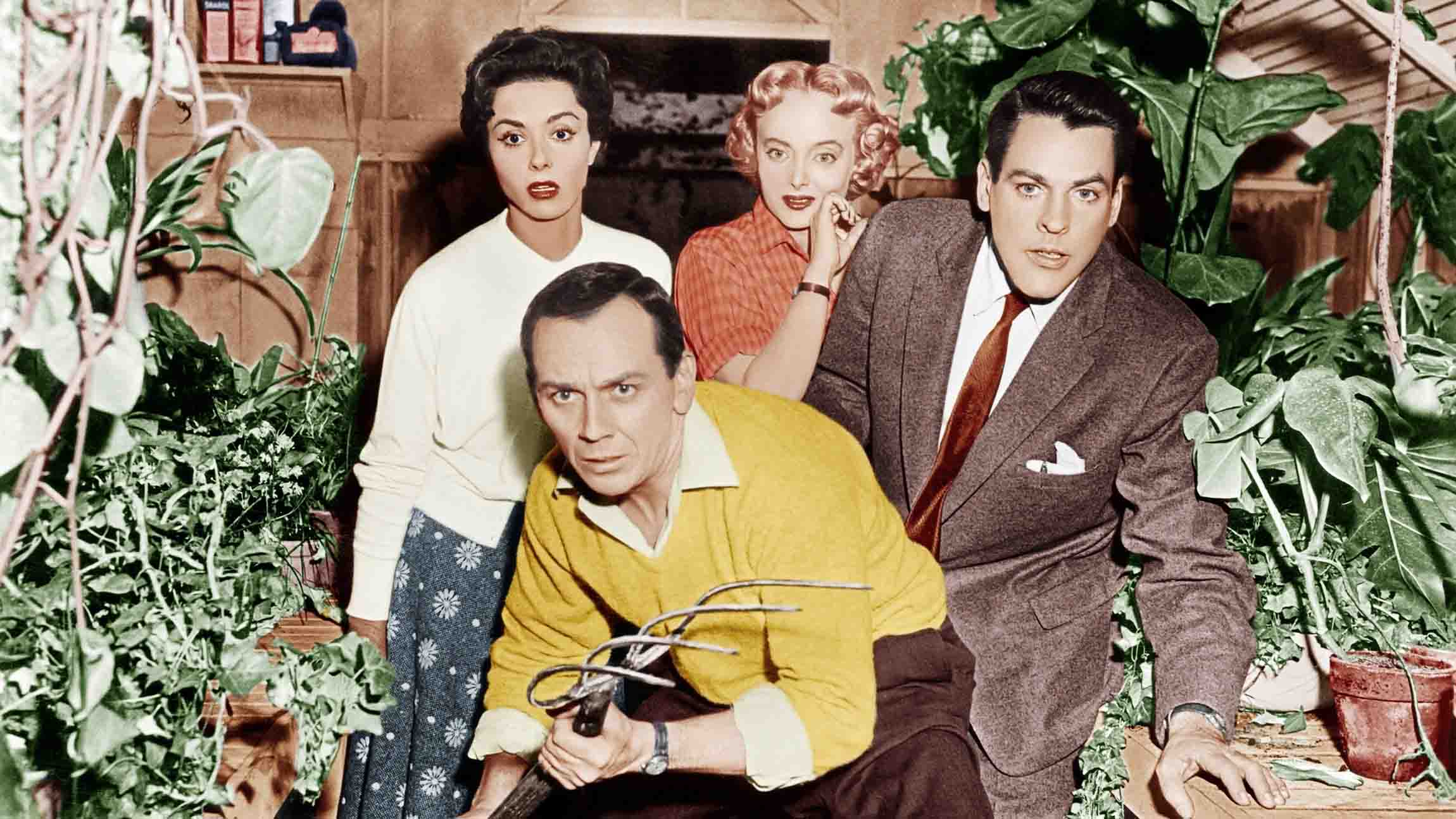 In this film set in a small Californian town, no one is who they seem to be. At first the phenomenon of townspeople suddenly changing in demeanour seems odd but harmless, however it is soon revealed that they have been replaced with dangerous imposters. The insidious nature of the alien pod people, who supplant the residents of Santa Mira one by one, has often been taken as an allegory for the Cold War and McCarthyism. Regardless of its double meaning, it still makes for a compelling and terrifying watch today. 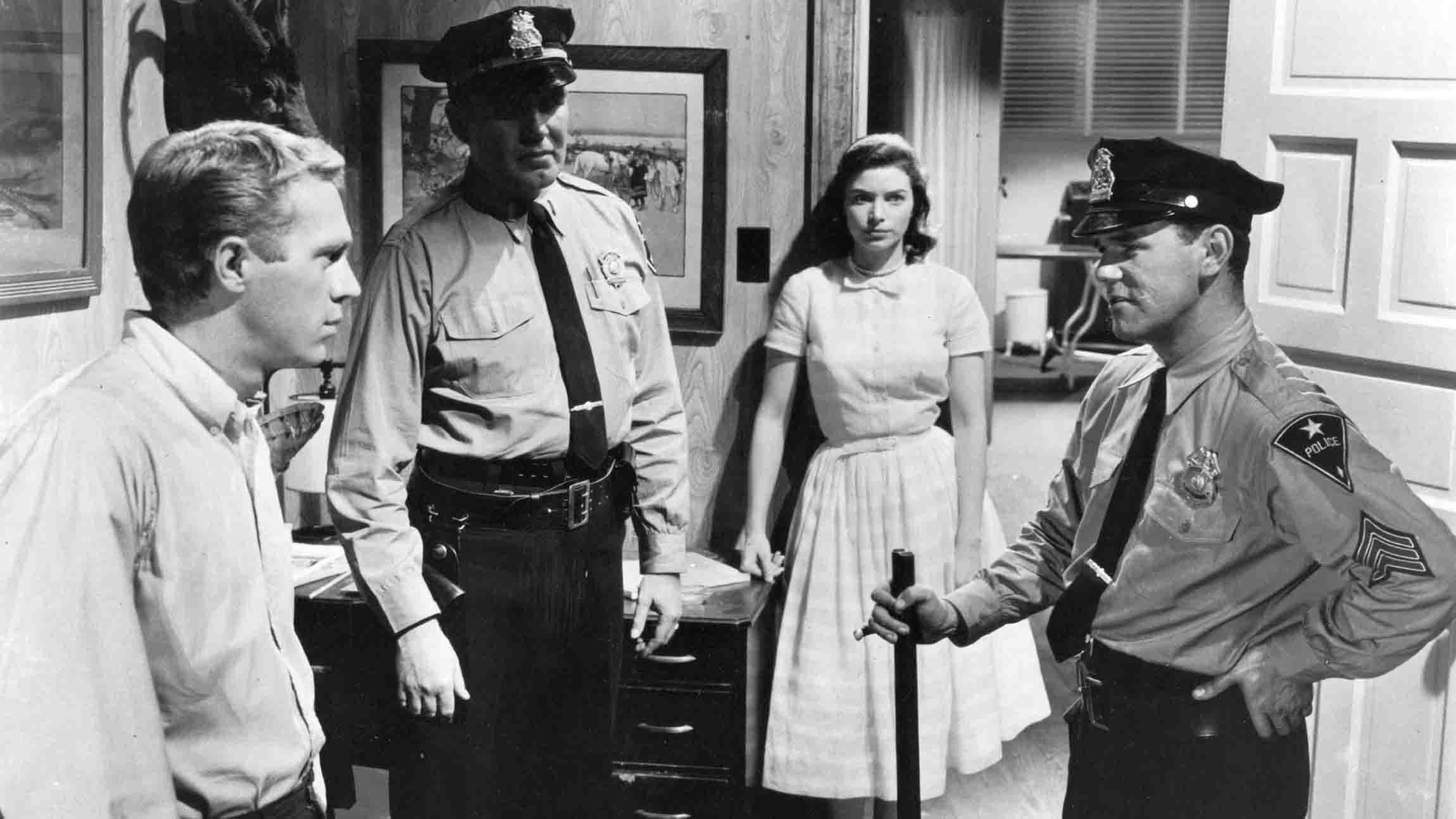 You will never look at a bowl of jelly the same way again after witnessing this cult classic. A small town is under threat by a gelatinous monster from another world, engulfing anyone and anything that gets in its path. Steve McQueen stars in his debut leading roll, playing a headstrong teenager who tries to warn the authorities only to be ignored. For a low budget film, the special effects, are surprisingly well executed and satisfyingly clever. 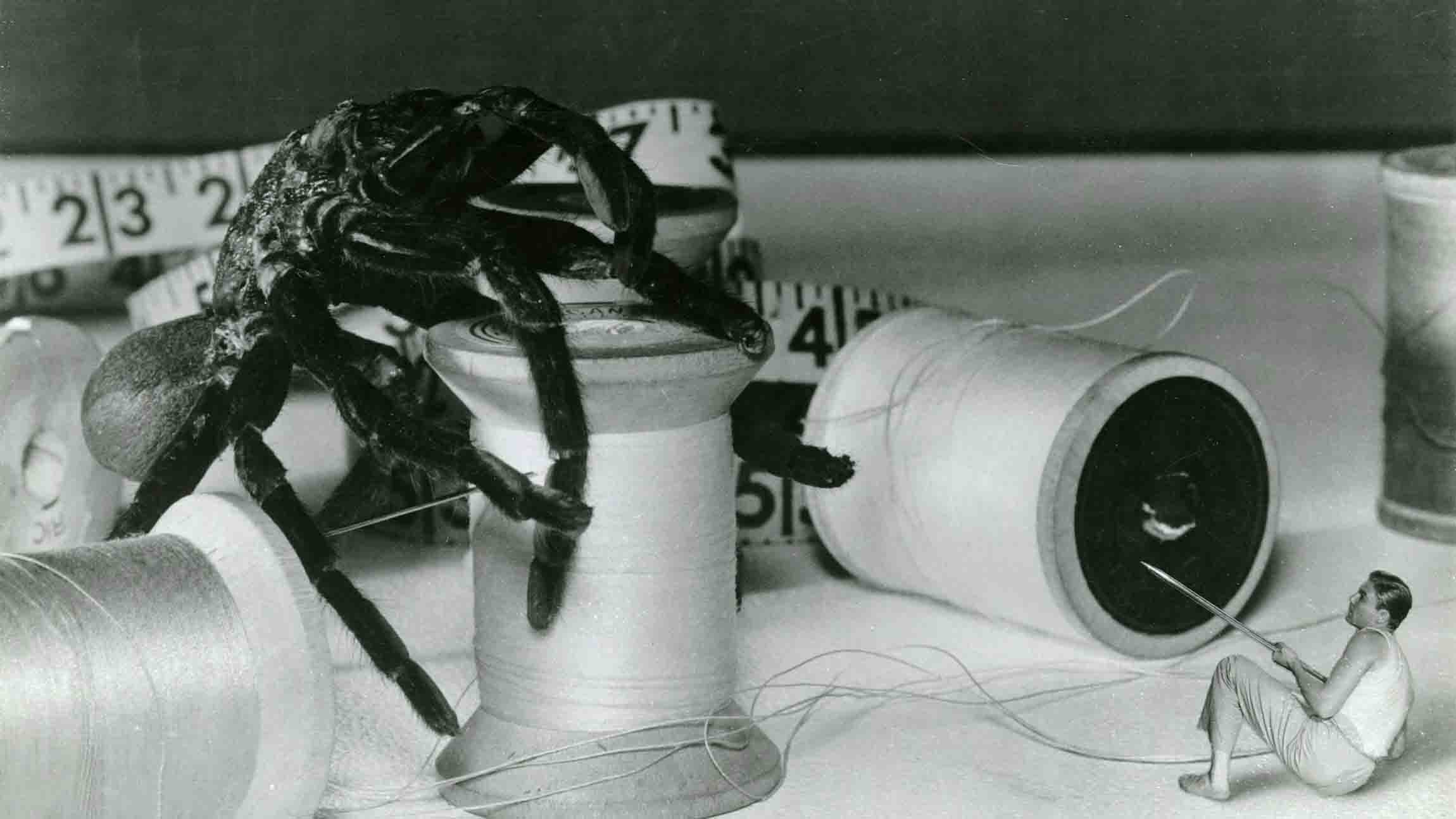 After being exposed to a radioactive cloud, Scott Carey (Grant Williams) begins to decrease in height. Doctors are baffled as Scott continues to shrink, becoming smaller than an insect. Despite the widespread news and press regarding his condition, no one seems to know how to help. This film is both entertaining at a surface level, but also existential in nature, asking questions of how much a person’s sense of self is rooted in their place in the world. 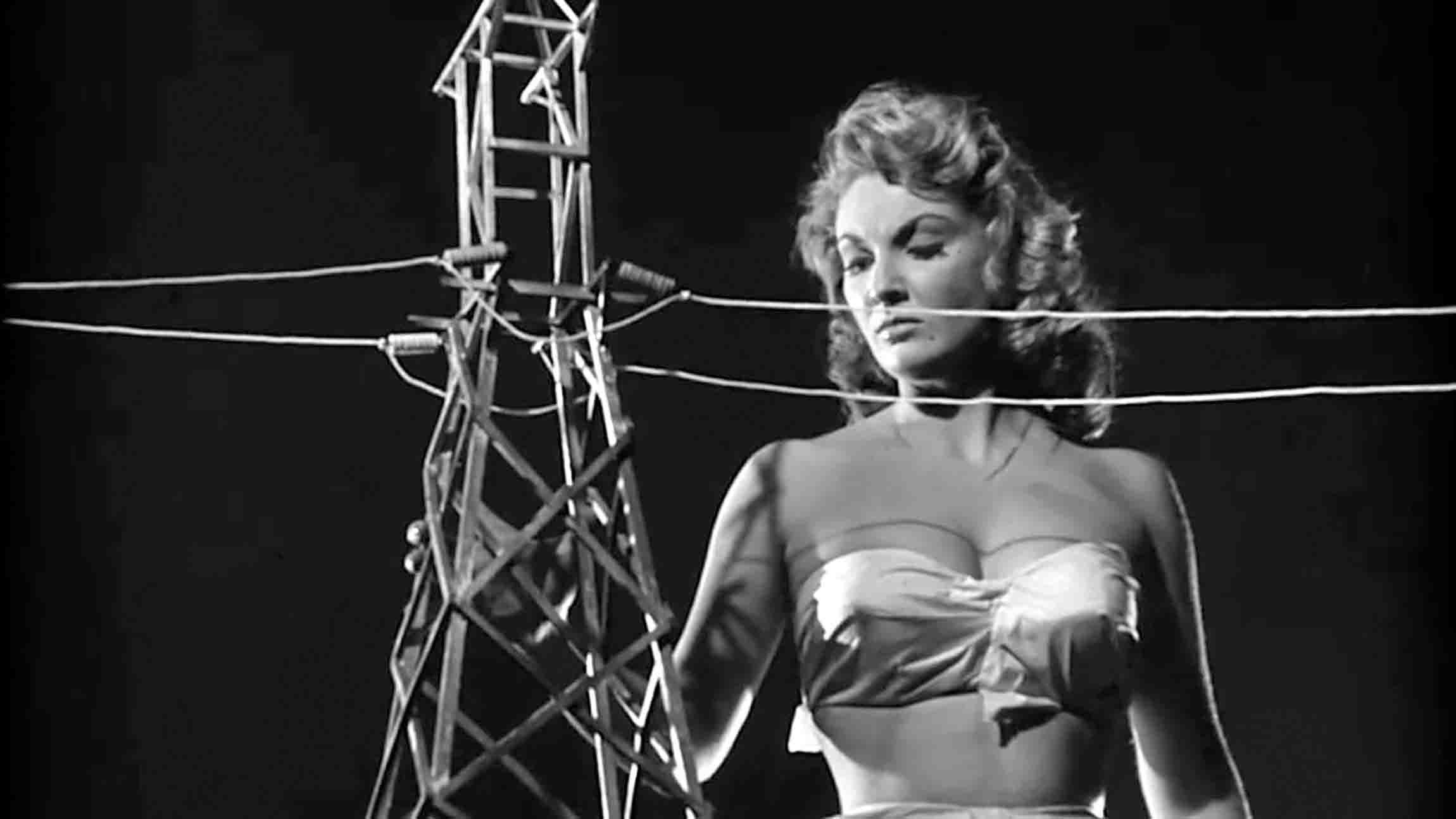 Even if you haven’t seen this film, you will most definitely recognise the iconic pulp movie poster. One night, while diving alone in the dark, Nancy Archer (Allison Hayes) has a close encounter with a mysterious giant alien. As a result, Nancy is transformed into a giantess, with a thirst for revenge on her cheating and abusive husband. 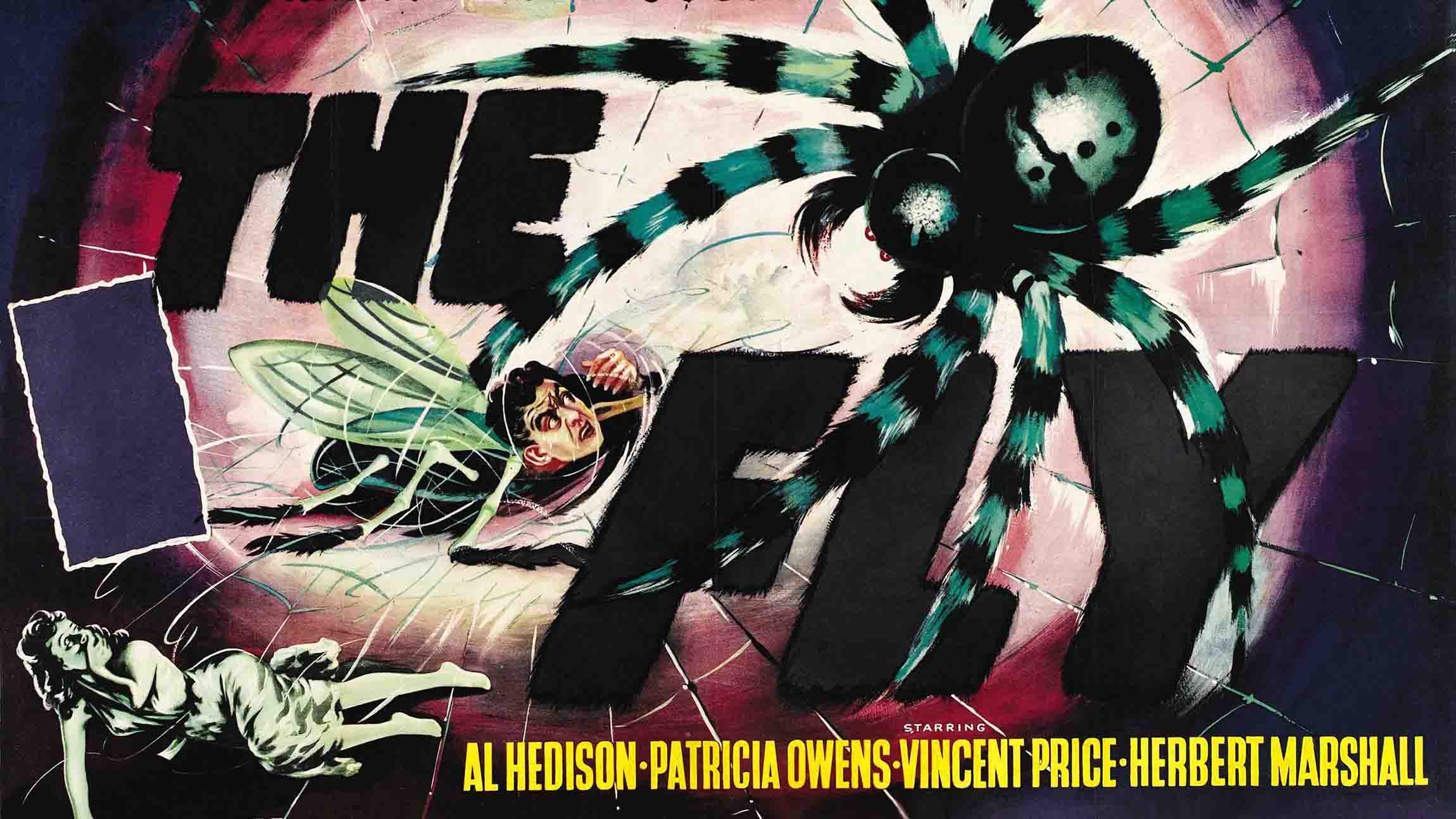 In a science experiment gone wrong, Andre Delambre (Al Hedison) accidentally merges himself with a housefly that has infiltrated his laboratory. While Andre’s horrifying new look, with the head and arm of a creepy crawly, would be terrifying enough, he is also slowly feeling himself being taken over by the fly. 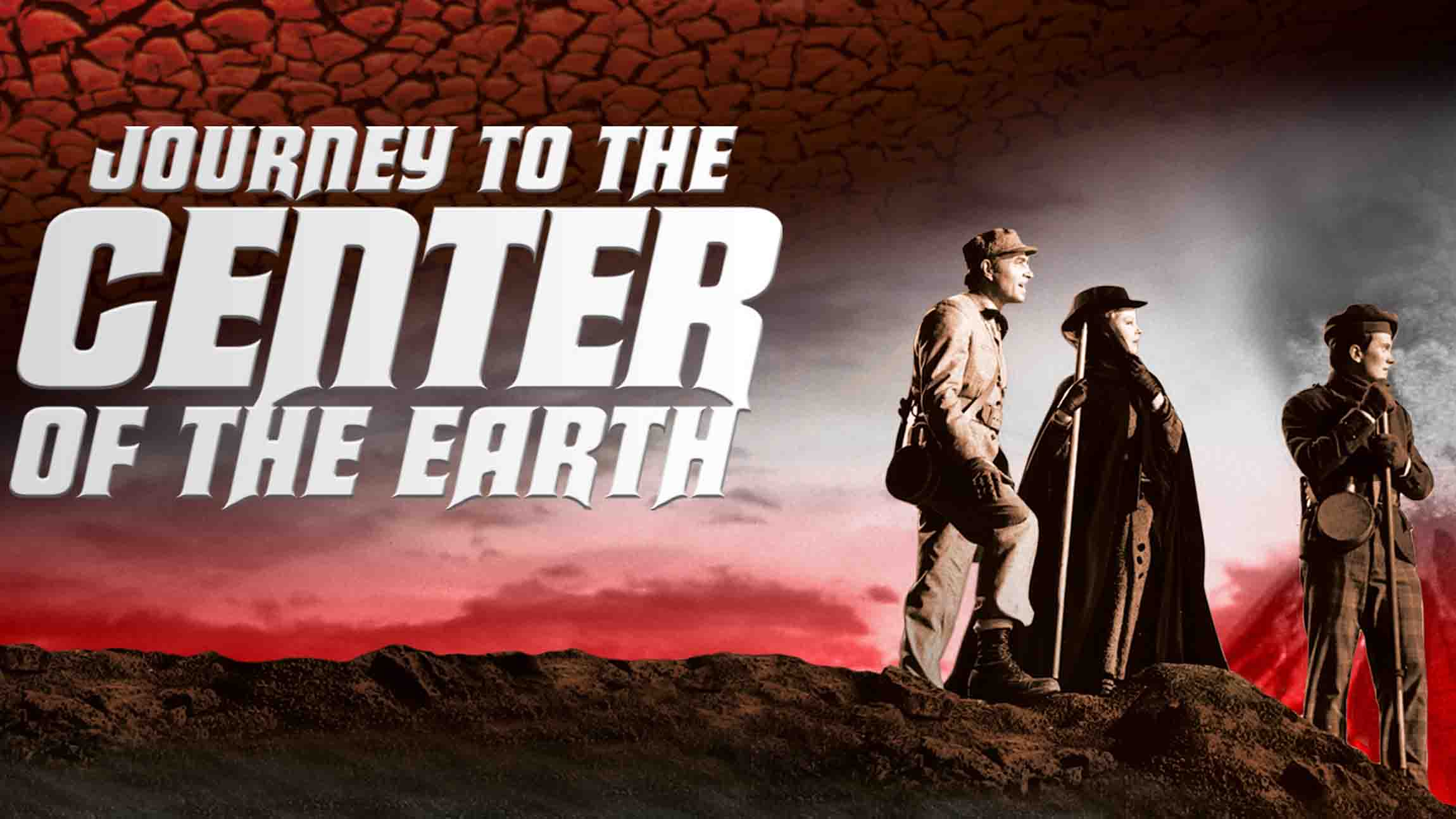 After discovering a volcanic rock inscribed with mysterious directions, a geologist (James Mason) sets off descending into the centre of the earth. He is joined by a group of likeminded individuals, but they are not alone down there. Not only must they face prehistoric dangers and a perilous landscape, but they are also under threat from a rival scientist (Thayer David) who is hot on their tail. 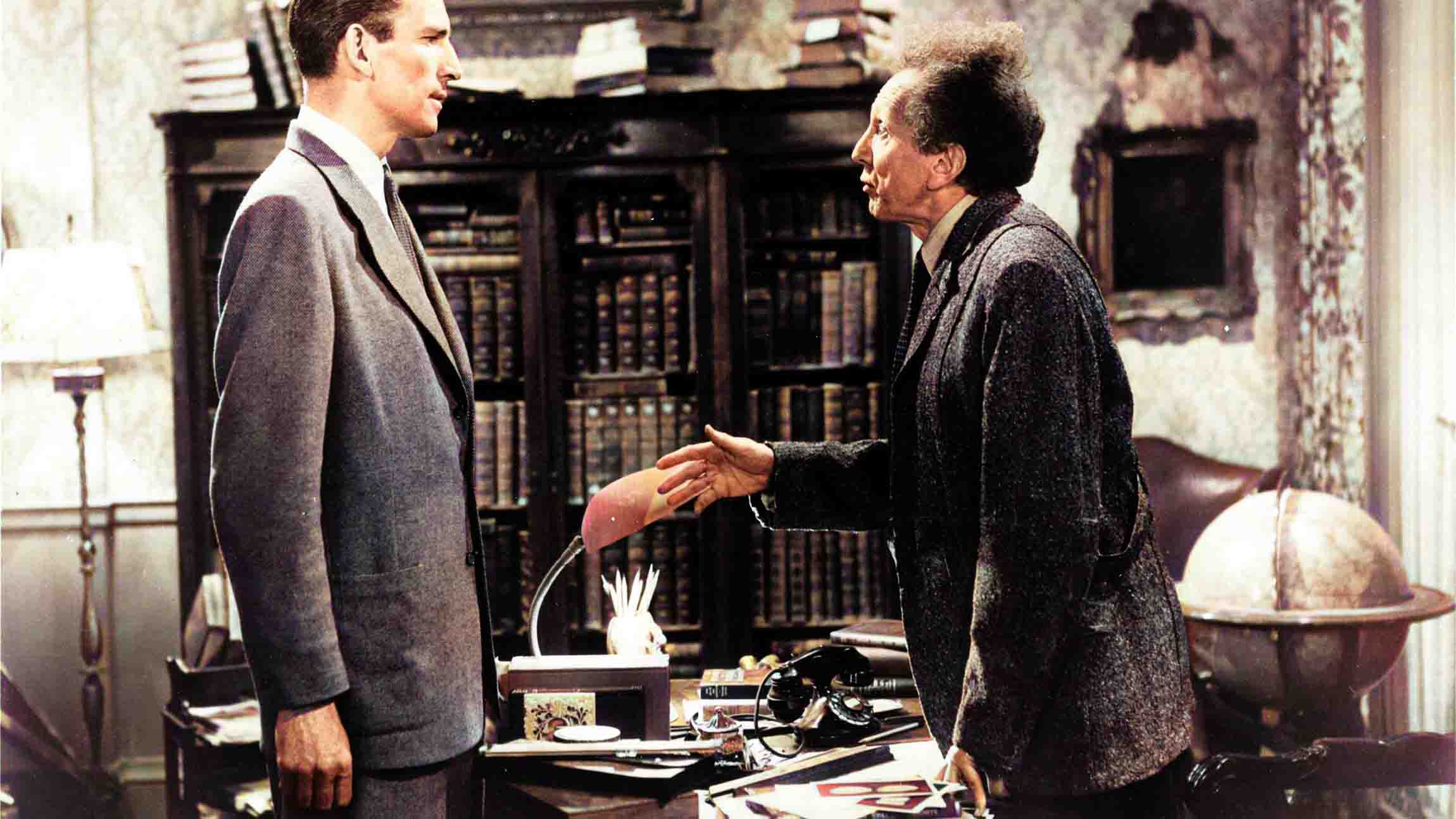 The nuclear fears that proliferated life in the 1950s extend beyond the boundaries of our atmosphere in this early 50’s film. The world is terrified when a UFO lands in Washington DC, and the extra-terrestrials on board exclaim that Earths dangerous behaviour is not only a threat to us but to the rest of the solar system too. 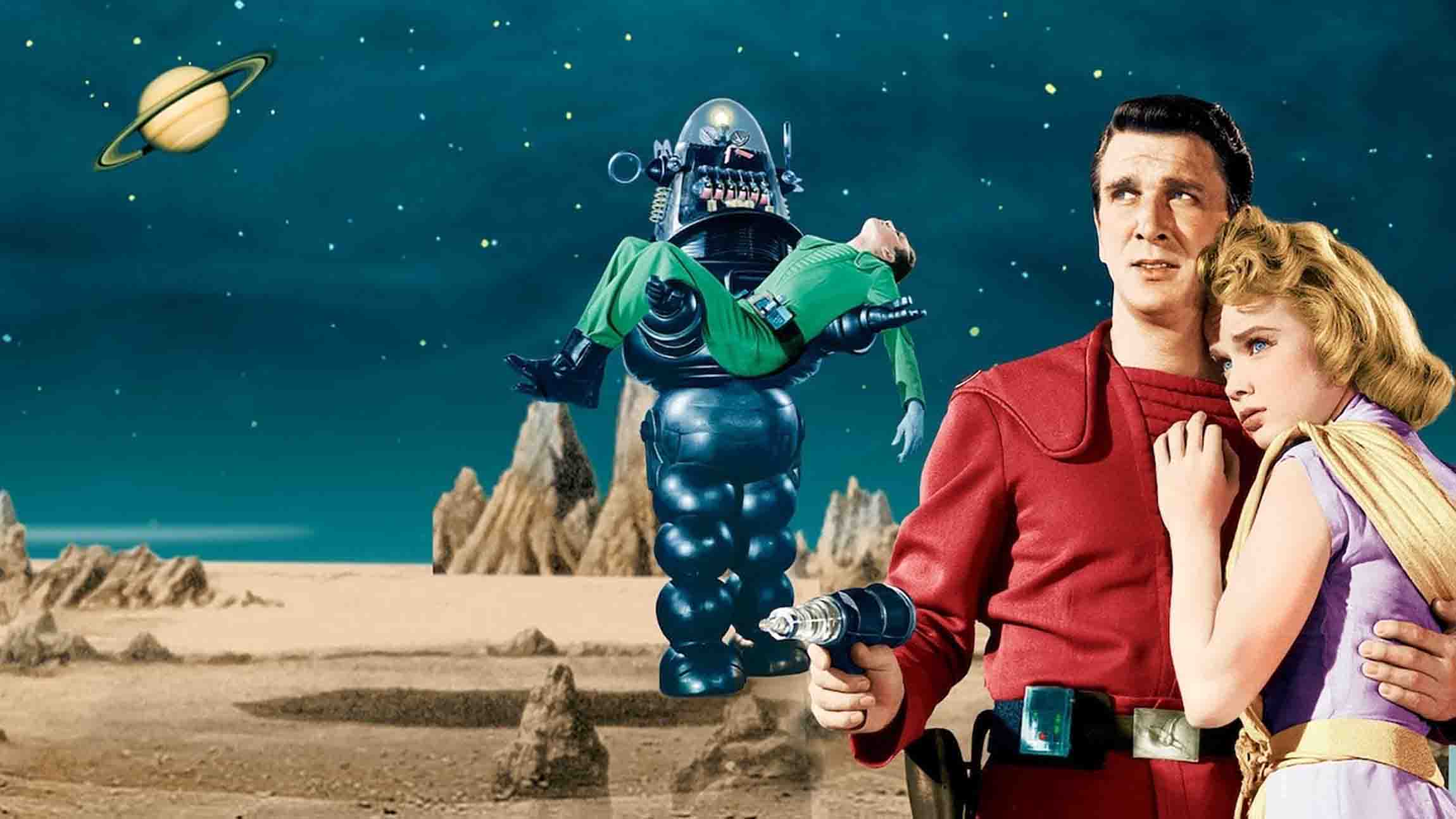 Decades ago, a team of scientists were sent to the remote planet of Altair IV. Today an expedition commences in order to discover their fates. The mystery doesn’t cease on arrival, as the planet is deserted, bar one scientist (Walter Pidgeon), his daughter (Anne Francis) and their robot. Commander John J Adams (Leslie Nelson) and his crew must uncover the truth as to what happened to everyone else.

Creature from the Black Lagoon (1954) 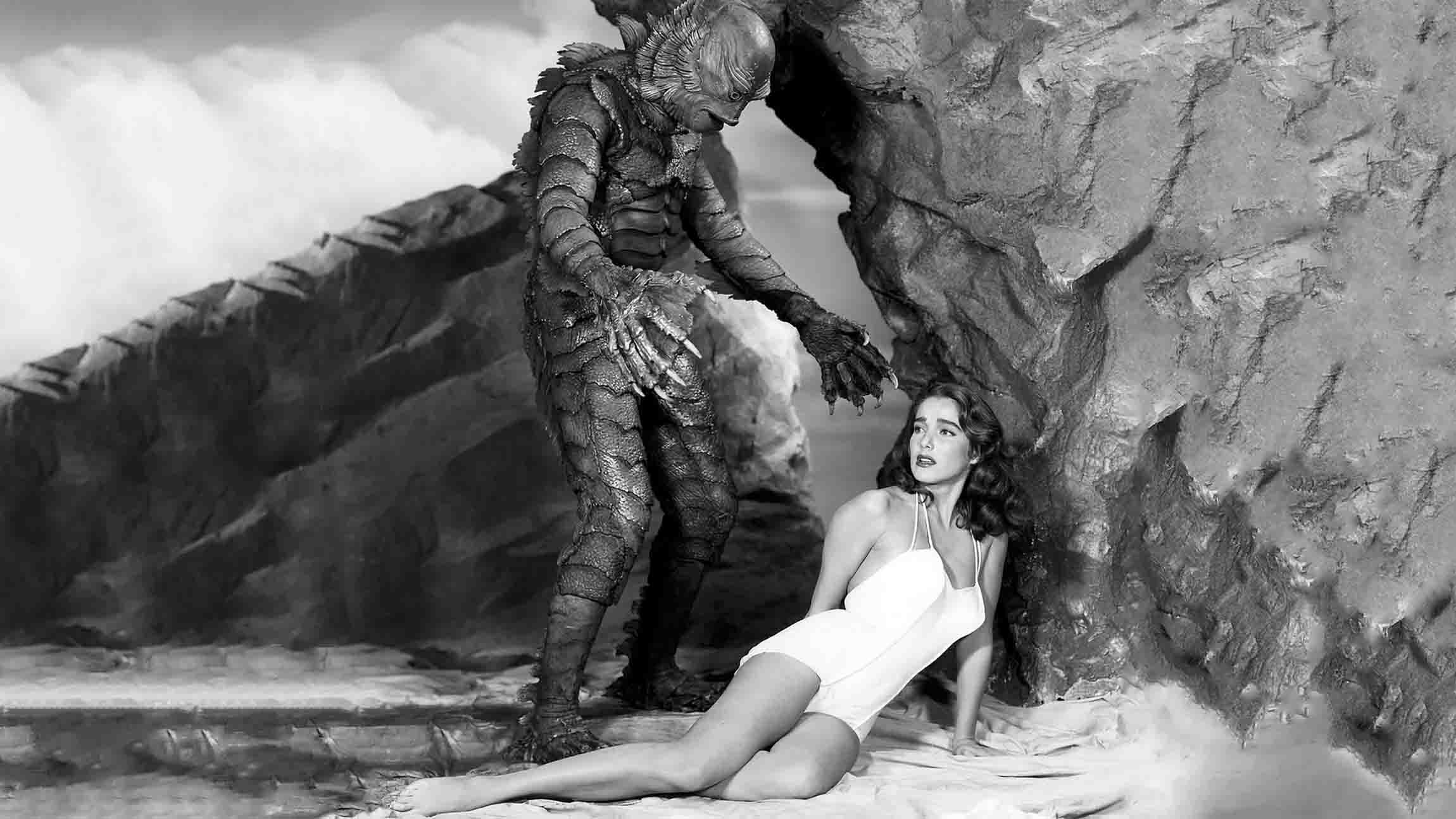 Fossilised remains of an unknown creature are discovered, implying a human-like animal that lives under water. In order to investigate this possible breakthrough, a group of scientists set off for South America, but are unaware that the creature they are looking for proof of is nowhere near ancient history. 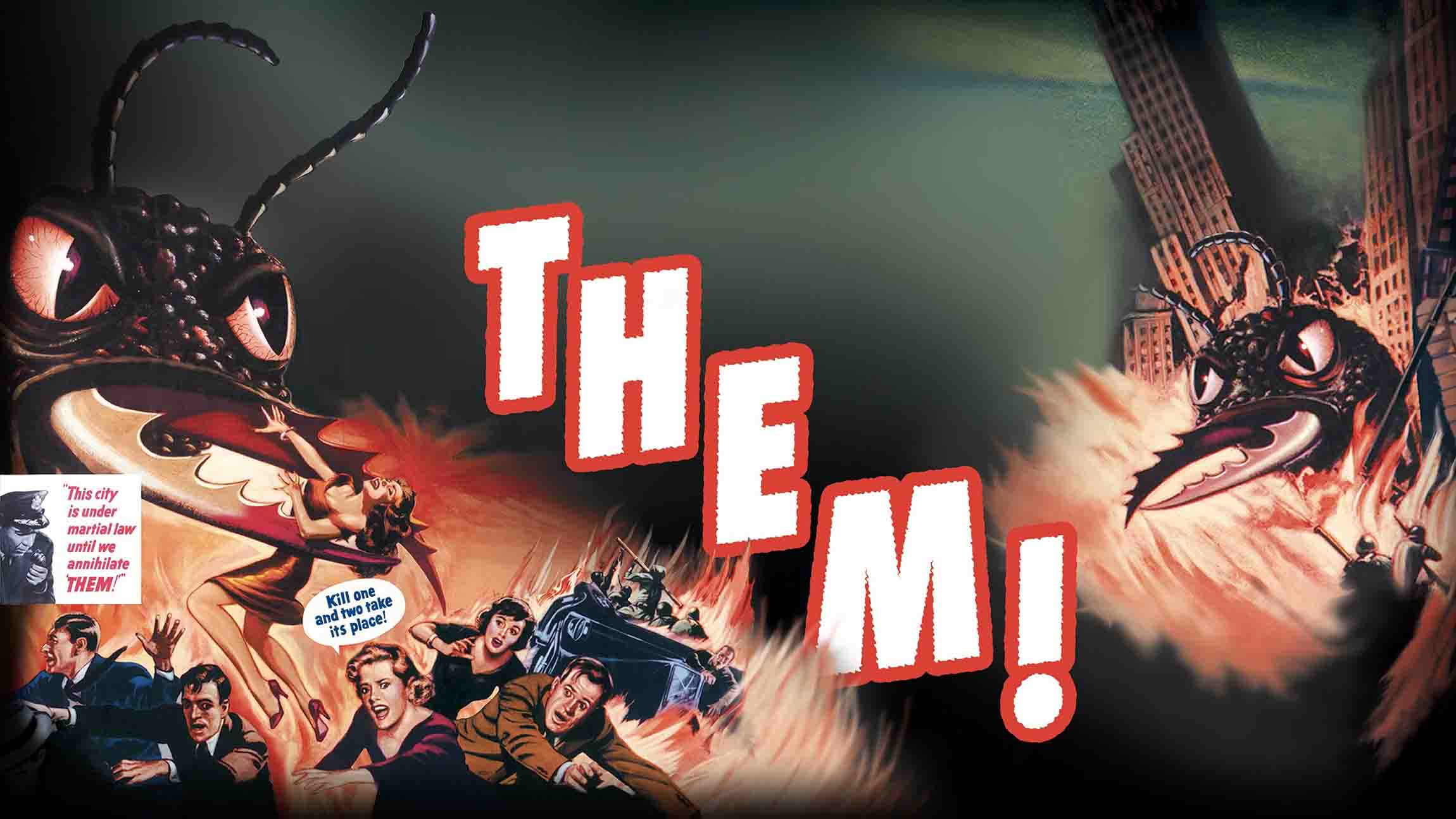 Unbeknownst to the New Mexico State Police, the recent murders that have occurred under their jurisdiction have a creepier (and crawlier) culprit than they first suspected. After being caught in a wave of atomic radiation, a colony of ants have been expanded to horrifying proportions posing an extreme threat to the locals. There is only one way to destroy them: get to the queen. 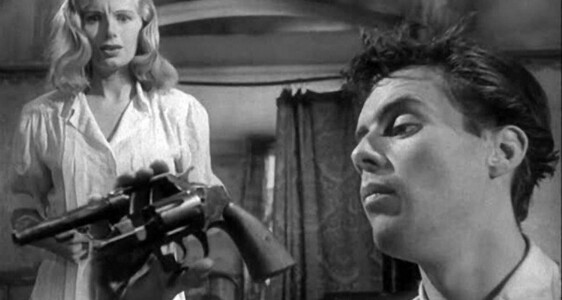 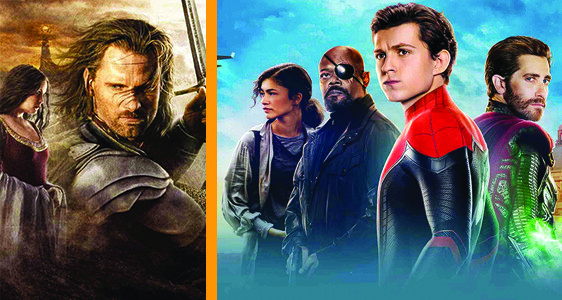 Films
We're counting down our favourite movies in some of the biggest film franchises ever! 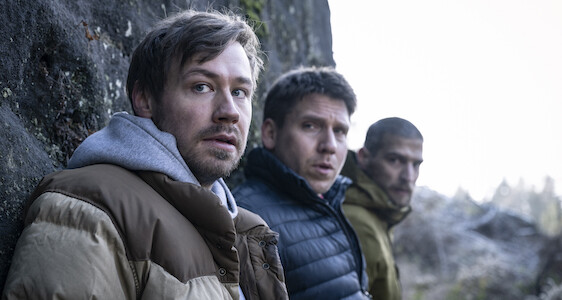 Films
A mysterious shooter breaks up a bachelor party weekend in Prey, coming soon to Netflix...