Strictly Come Dancing is back

Strictly Come Dancing is returning to BBC One on 17th October!

Your favourite dance competition is returning very soon to BBC One! Who’s excited?

What makes this series so special?

The full line up

The series will air back to back after the Best of Strictly series. You can watch The Best Of Strictly Come Dancing right now on iPlayer, plus a new episode is coming on Saturday at 8.10pm on BBC One. 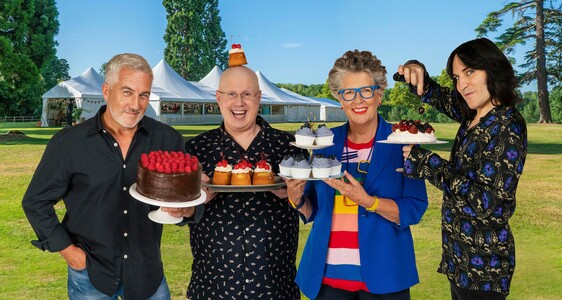 The Great British Bake Off 2020

Entertainment
Find out everything we know so far about GBBO 2020 🍰 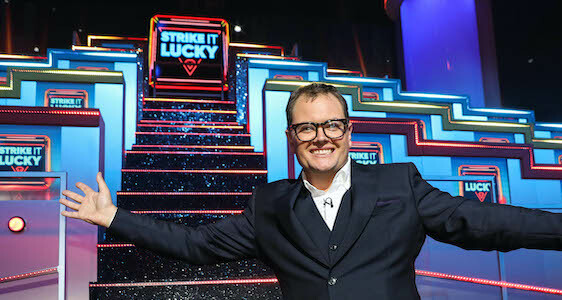 What is Alan Carr's Epic Gameshow?

Entertainment
The Chatty Man is revisiting the nation’s favourite gameshows!