Wondering what to watch on Christmas Day? As well as the Queen’s speech, which will air as usual on BBC One and ITV at 3pm, there's tons of great telly out there to keep you and the family entertained, so read on to find out what festive shows are on for you and the whole family to tune into this Christmas.

OUR TOP PICKS FOR CHRISTMAS DAY:

BBC One, Christmas Day at 8pm

A special, festive edition of Call the Midwife will air at 8pm on Christmas Day as a special treat for fans of the beloved show. Set in December 1966, the episode follows everyone as Nonnatus House as they get in the festive spirit – including Lucille and Cyril preparing for their upcoming winter wedding, while the rest of the team face their busiest Christmas yet.

The Greek army, led by 300 Spartans, awaited the onslaught of the Persian Empire's war machine. Relive what happened at the bloody Battle of Thermopylae.

Wedding bells are ringing as Denise and Chelsea prepare for their special days. Meanwhile an unexpected guest at Christmas lunch panics Rocky...

After an eventful second series on the Yorkshire Dales, All Creatures Great and Small returns with a special episode, as James and Helen spend their first Christmas together.

A special yuletide episode of the puppet-based sketch show. In this festive feast, Elton John meets Brad Pitt, and Nicola Sturgeon shares a Glasgow kiss under the mistletoe

BBC One, Boxing Day at 9pm

Did you love A Very English Scandal with Hugh Grant back in 2018? Then be sure to look out for the second series, A Very British Scandal, starring Claire Foy as the Duchess of Argyll with Paul Bettany on her arm as the Duke. Coming to BBC One on Boxing Day!

Everyone’s favourite quiz is back! Jimmy Carr plays host again as six comedians answer questions about 2020. With such an unprecedented whirlwind of a year to look back on, the comedians will certainly have their work cut out for them! This year the comedians are James Acaster, Stacey Solomon, David Mitchell, Maya Jama, Richard Ayoade and Joe Lycett – plus there will be a few other celebs stepping in to ask questions, including Charles Dance and Jon Snow.

Around the World in 80 Days

Inspired by a news story, Phileas Fogg is goaded into betting that he can circle the globe in just 80 days, despite never having been abroad before. Set in London, 1872.

See what other new programmes are hitting your screens very soon, and be sure to mark your calendars for plenty of fab festive telly and new dramas to ring in the New Year. Merry Christmas everyone! 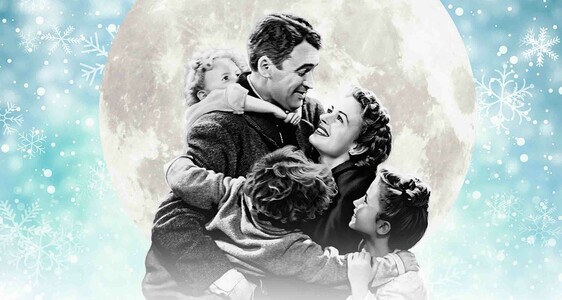 Christmas TV and films to stream 🎄

On Demand
From the kids to the in-laws this Christmas, there's always something to watch On Demand... 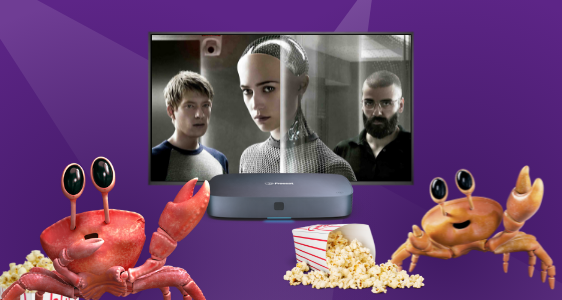