The haunting new drama about notorious serial killer Dennis Nilsen lands tonight on ITV at 9pm, and will air every night for three nights until Wednesday 16th. The drama will explore the actions of Nilsen, and the events leading up to his arrest in 1983.

Why Des? Why now?

David Tennant spoke about the show and why he felt it was an important story to tell. Tennant said the process took five years and that due to the difficult subject matter, it was ‘tricky to get the balance right. You want to tell it with appropriateness, with sensitivity, and you don’t want to slip into a sensationalism which would be easy to do and [wouldn’t] serve the victims.’ 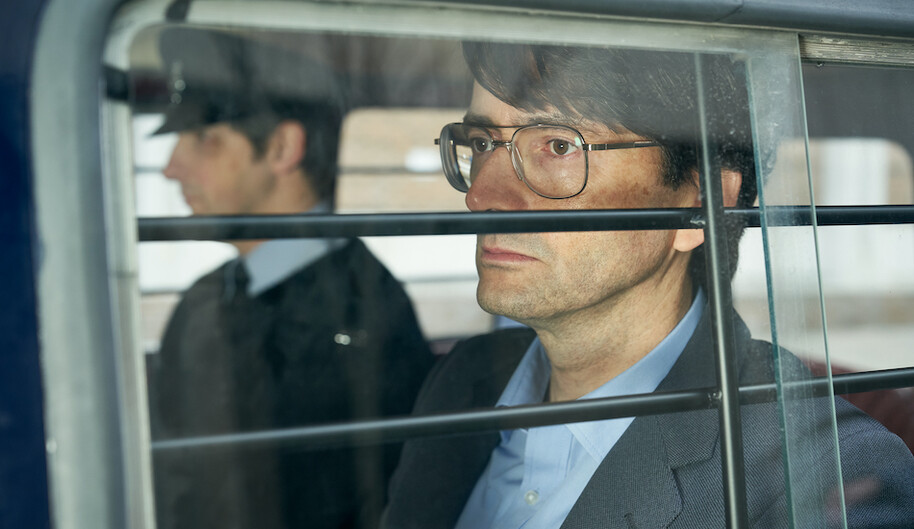 When asked how the families of the victims were approached, Tennant said there was a ‘delicate balance. We approached everyone, but we didn’t want to intrude, we wanted to let them know. We did speak to some of the victims’ families, and we respected the privacy of those who didn’t want to be involved. We explained our editorial intention, but understood this is still incredibly raw.

The cast and directors had a lot of interaction with the police who were actually involved in the arrest of Dennis Nilsen, and they found it intriguing to discover more about 1983. It was a Thatcher Government, homelessness was on the rise, as well as unemployment, and when factoring these things together it becomes clear ‘how a man like Nilsen could go under the radar and prey on the innocent and get away with such heinous crimes’.

How Tennant prepared for the role

Tennant has an obvious likeness already to the serial killer, but the real challenge was mimicking his character. 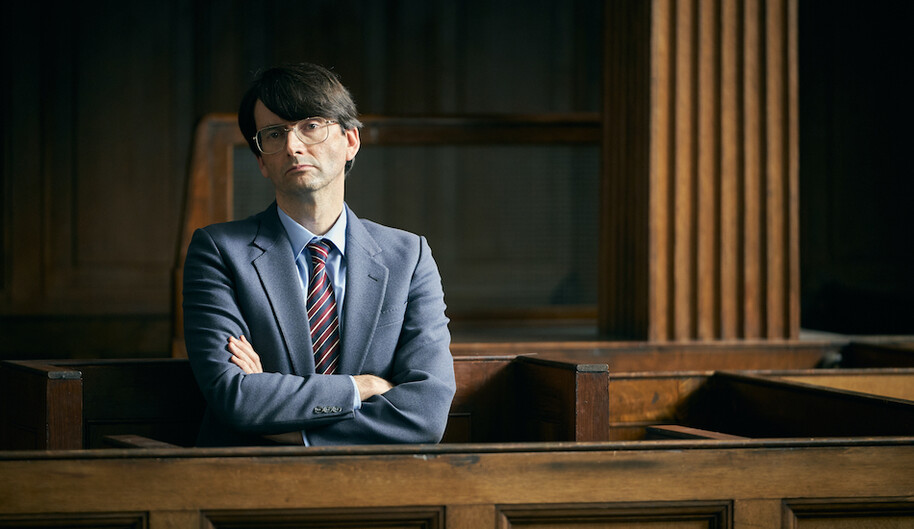 ‘There is footage of Nilsen you can watch, there’s a lot that’s been written about him and there are people that knew him, and you take all that in and try and filter [it] and ideally forget [it all] and get to the truth of something. I did spend a lot of time studying and listening to his voice and trying to sort of think [my]self into that space.' He described it as a 'cocktail of things that you do'.

Tennant talks about why Nilsen committed these crimes

‘I felt like moment to moment I could understand where he was coming from, he was an expert on self justification. He wrote and wrote and wrote and wrote. Autobiographies, prison jotters, explanations, self-righteous indignation. He talks about how guilty he feels at times but there is no consistency to it. 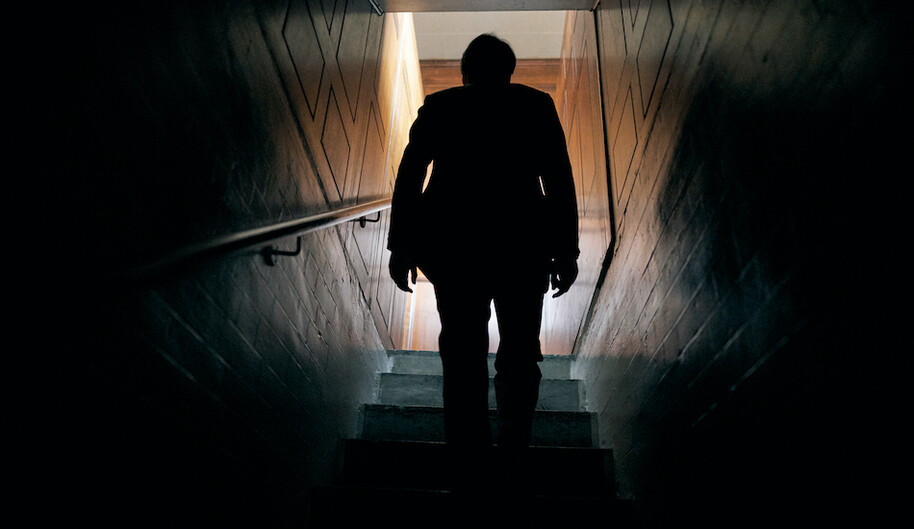 The only consistency you can find in it is a narcissism possibly. But you can’t give a single explanation, you can only make sense of individual moments, or at least make as much sense of them as he ever did’.

Had he forgotten the names of some of his victims?

There is much speculation around Dennis Nilsen forgetting his victims’ names, and the cast of Des spoke on this, insisting they do not ‘know the answer. He was someone who was so stuck on detail, that’s why [they] believe he killed twelve [people] and not fifteen [people] like he originally claimed.’

Just previously in 1980, serial killer Peter Sutcliffe (dubbed The Yorkshire Ripper) was found guilty of murdering thirteen people, and many believe that the reason Nilsen claimed to have taken the lives of fifteen people was so that he would be known as Britain’s most infamous serial killer. Des creators said ‘it made sense later when the story had died to go back and say twelve. He was always controlling the narrative, and for someone who was so sure of all the details, it feels weird that he didn’t know all the names and that contradicted who he was.

Des is airing tonight at 9pm on ITV, and will broadcast over three nights at 9pm until 16th September. On 17th September you can also watch a follow up documentary which explores real footage of Nilsen in The Real `Des': The Dennis Nilsen Story at 9pm on ITV, 17th September. For more upcoming drama, head over to our Showcase where we select the best of the best each week!