What do I need for Freesat?

Are you thinking about upgrading your TV viewing equipment but unsure about what you’d need to get Freesat? Well, wonder no more – we’re here to walk you through everything you’ll need  to enjoy  satellite  TV  with no monthly TV bills or contracts.

You may even find you already have most of what you need - especially if you have a Smart TV and/or a satellite dish. Some TVs are Freesat enabled and if that’s the case - and you have a satellite dish - then you’re ready to go without needing to buy an additional Freesat TV box. But if not, then it’s easy to get yourself set up for receiving the 170+ channels1 available on Freesat...

The first thing you’ll need in order to watch Freesat is a satellite dish. The system works by beaming the best of TV into your living room from space – which means you can say goodbye to questionable reception on your digital TV or aerial issues that affect your viewing quality as Freesat offers 100% UK channel coverage2.

Former SkyQ customers will also be able to repurpose their dishes. SkyQ dishes tend to have a wideband LNB, which means if you purchase a Recordable 4K TV Box you’ll be able to record up to four shows simultaneously.3 Sky+ customers are more likely to have standard LNB dishes and these are still fully capable of receiving Freesat but be aware that simultaneous recordings will be limited to two.

Fear not if your home is dish-less - procuring a dish capable of receiving Freesat transmission is simple. You can buy your own dish from any number of retailers – some will even come along and install it for you too!

We recommend finding a local installer via www.getmeviewing.org.uk, which is powered by the CAI, the UK’s representative trade association for businesses delivering home entertainment services.

Once you’ve got your dish sorted, you’ll need something to connect it to such as a Freesat enabled tv or one of our lovely Freesat TV boxes. These clever little boxes can translate the signals received by your dish and send them to your TV, so you can sit back and watch your favourite programme.

We have both recordable and non-recordable Freesat 4K box options. Both require a one-off purchase fee, but they have no ongoing monthly subscription costs4, unlike Sky TV and Virgin. Both types of set top box can handle streaming and On Demand services5. The only difference is our recordable option allows you to record up to four programmes at once, pause and rewind live TV5 and use the Freesat mobile App to remote record. Find out more about Freesat’s set top boxes.

Other equipment you may need

You’ll need to check that your TV has a HDMI port. In some cases, you may find that your TV doesn’t have enough HDMI ports – especially if you’ve already connected streaming devices or gaming consoles. A HDMI switcher can solve this issue. It connects to an available port on your TV and then all your HDMI-based devices can connect to the switcher.  Our 4K boxes come with a HDMI cable, so no need to spend extra on cables!

Finally, if you want to use your Freesat box to connect to On Demand players you’ll also need an internet connection6. This can be set up either as a wireless or wired connection from the box directly into your router.

And that's it! So who’s ready to start watching telly?

Find out more about how to make the switch to Freesat... 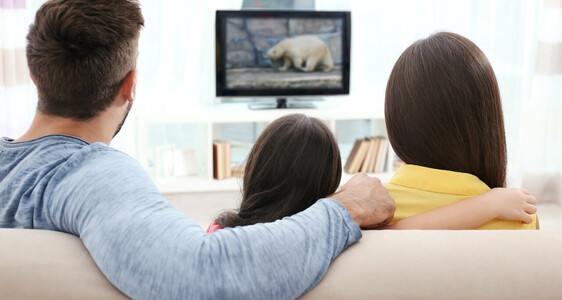 Tech
Find out more about the differences and similarities between the free-to-view television services. 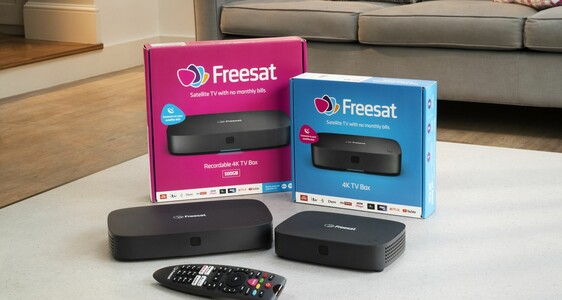 Tips and tricks for your Freesat TV Box

Tech
Check out our favourite ways to use your Freesat TV Box to give you even more entertainment. 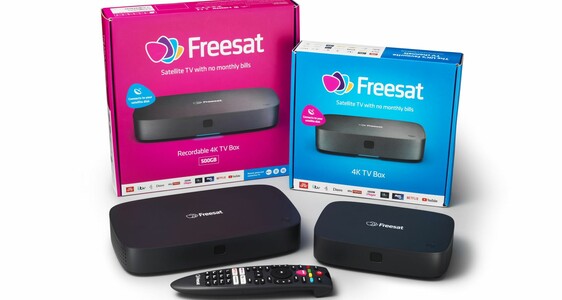 What Freesat TV Box should I get?

Tech
Get the run down on our Freesat TV boxes to decide which one is right for you!