If you need a little extra motivation to keep you moving in this cold February weather, look no further than this year’s Winter Olympics in Beijing! This year will mark the 24th installment of the Winter Olympics, so tune in to see the competitors ski, skate and slalom their way through the first ever Winter Olympics to be held in China, making Beijing the first city to host both the summer and winter games.

How did the Winter Olympics begin?

The Winter Olympics were first hosted by Chamonix, France, in 1924, and are held every four years. While they were not an aspect of the original Greek Olympics, they were heavily inspired by the Nordic Games in Sweden at the beginning of the 20th century. They have since become a crucial event in international sports, with an impressive range of activities on offer. Check out the schedule below to ensure you don’t miss a thing!

How can I watch the Beijing 2022 Winter Olympics?

Tune into the Winter Olympics live on your telly across BBC One and Two, as well as on BBC iPlayer and BBC Red Button. The games will also be covered on BBC Radio 5 Live, and BBC Sounds.

Taking place from the 4th – 20th February, this year’s 2022 Winter Olympics will include a record number of 109 events, including 15 disciplines in seven sports. In 11 of these disciplines Team GB’s 50 fantastic athletes will take part and go for gold.

Don’t miss the 2022 Winter Olympics opening ceremony on Friday 4th February at 11:30am on BBC One. Plus, watch Today at the Games every evening at 7pm to catch up on the news of the day. Team GB will consist of 50 athletes, competing in 11 of the 15 disciplines on offer. 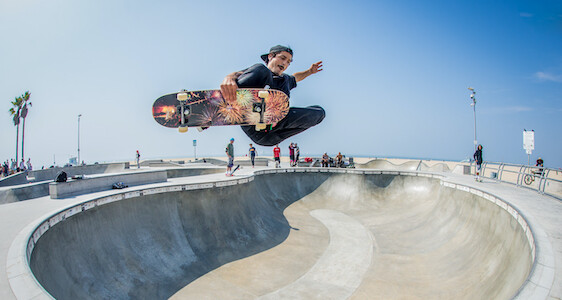 The new Olympic sport that will inspire you to get off the sofa!

Sport
These new Olympic sports might be the perfect fit for you! 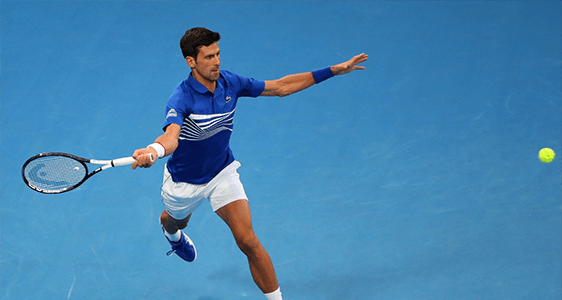 Sport
Find out what sports you can watch live on-demand with Freesat!